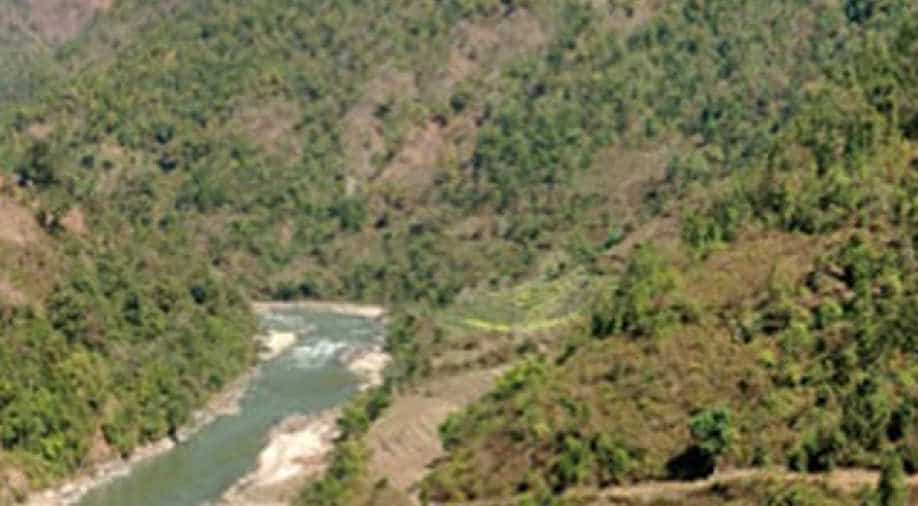 Fatalities are expected to rise.

At least 18 people died while 16 others sustained injuries after a mini-truck plunged into a river from a height of approximately 400 metres in Central Nepal on Friday.

The mini truck, ferrying passengers from Shikharbesi to Ghyangfedi in Nuwakot District, met with an accident at Dupcheshwor Rural Municipality, leaving 18 dead.

Fatalities are expected to rise.

"As of now we have got the report of 18 dead and 16 injured in the accident. The accident occurred at around 5 PM in the evening and we got the information about half an hour later. The death toll is expected to rise," Bhimlal Bhattarai, DSP at the District Police Office, Nuwakot, told ANI in a telephonic conversation.

The ill-fated mini-truck is said to have been carrying at least 40 people. All passengers were returning from a funeral. The exact reason for the accident is yet to be ascertained.

A rescue operation is underway.