Kabuliwalas of Kolkata stricken by demonetisation 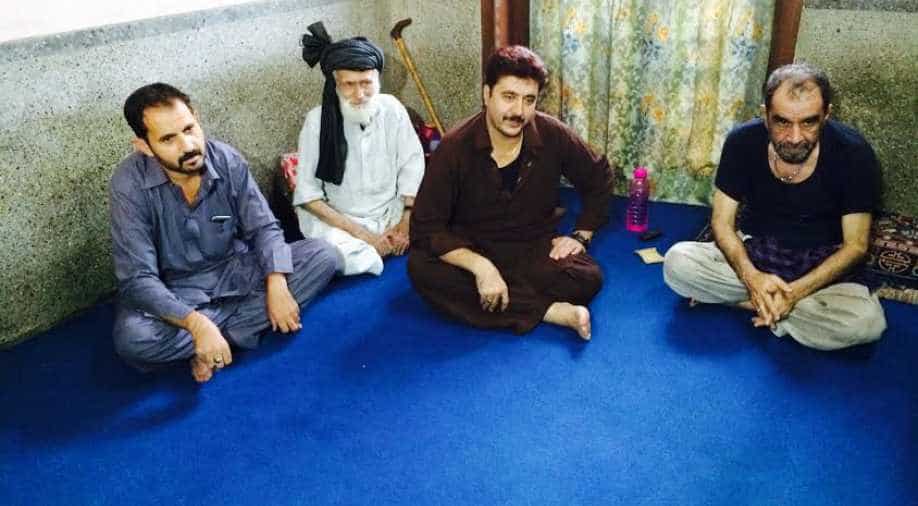 Midim Khan and his father Afroz, like many other Kabuliwalas, have fallen on hard times because they can't go to a bank and exchange the old notes because they don't hold a bank account. Photograph:( WION )

They had traditionally been the money lenders of a large section of people in times of crisis in the eastern Indian state of West Bengal. But now, this community has fallen on hard times themselves.

They are the Kabuliwalas of Kolkata.

The community came to be known as Kabuliwalas because most of them came from Kabul. They are Afghan migrants who came to this eastern Indian city of Kolkata from Pashtunistan, a region inhabited by Pashtuns in modern-day Afghanistan and Pakistan, in search of greener pastures in the 19th century.

While these Kabuliwalas went from door to door selling attar (perfume), dry fruits, spices and fabrics procured from Afghanistan, over the years, they became money lenders who would give loans to the local populace.

Kabuliwalas are not just another ordinary community in Bengal. They occupy a special place in the hearts of the Bengalis, and have been immortalised in Bengali literature and cinema over the years, most notably in Rabindranath Tagore's 1892 short story named 'Kabuliwala' where a Pathan merchant develops a deep bond with a five-year-old girl named Mini.

It is not surprising that the positive portrayal of Kabuliwalas in the local culture has helped the community feel very much at home in Kolkata. And it is no different for 28-year-old Nidim Khan, an Afghan who was born in Kabul and moved to Kolkata with his father about a decade back.

Nidim, like several others of his community, lives in north of Kolkata and their building is famously known as ‘Khan Kothi’, a neat and tidy house with minimal furniture and adorned by a beautiful carpet brought from Aghanistan.

For the last few years, Nidim has been assisting his father Afroz in his money lending business. But following the Indian government's decision to scrap the old banknotes, they like other money lenders have been trapped in a situation where they cannot recover the money they had given as loan to people.

“People who had borrowed from us are repaying in old currency notes, which we cannot accept. Further, people do not have enough Rs 100 notes or the new Rs 2,000 notes for them to repay the loans immediately,” says Nidim, adding, “We do not have new currency notes to give away as loans.”

To further add to their misery, Nidim's family like most Kabuliwalas here do not hold bank accounts. That means they cannot go to the nearest bank and exchange the redundant banknotes.

“The currency notes in our possession are of no use to us as we cannot exchange them. We do not deal in bonds and agreements. It is just a promise and trust on which our business thrives,” says Nidim’s father Afroz, adding that the government's demonetisation plan has further dented the-already struggling money lending business -- a sentiment that was unaniously agreed by most Kabuliwallas in town.