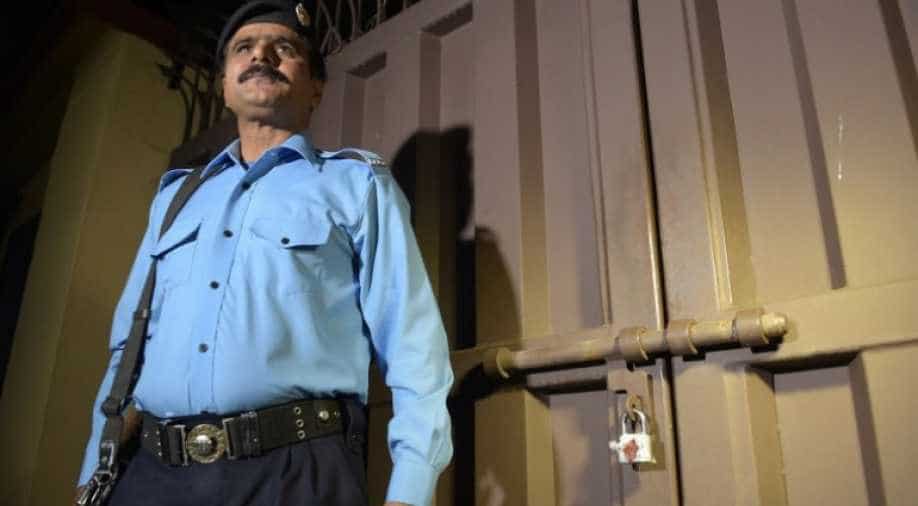 The eviction of the NGOs comes 60 days after they received formal notice from the interior ministry, ordering the organisations to liquidate their operations and exit the country by November 30.

Eighteen international NGOs were set to shutter their operations in Pakistan Friday weeks after receiving an expulsion order from officials as the country continues to harden its policies towards aid groups.

The eviction of the NGOs comes 60 days after they received formal notice from the interior ministry, ordering the organisations to liquidate their operations and exit the country by November 30.

"It is a very sad day for the team. They had to say goodbye to their colleagues and to the children they were helping," Beng Yeoh -- World Vision’s Regional Director -- told AFP, adding that 31 members of its local staff were now without a job.

World Vision -- one of the world’s largest NGOs -- said it has provided aid to an estimated 800,000 people in the past three years.

Johannesburg-based ActionAid -- which supports a range of development and women's rights projects -- also closed its doors in “response to an order from the Pakistani government".

The group has spent 11 years operating in Pakistan where it worked with an estimated 1.4 million people, said ActionAid’s general secretary Adriano Campolina.

“The end of their vital work is a worrying development for civil society in a country where a fifth of the population is still living in poverty," he added.

An Islamabad-based diplomat slammed the move by Pakistani authorities, calling the crackdown "outrageous".

“The decision to close 18 charities in such an untransparent way is outrageous. Pakistan has put its paranoia ahead of the welfare of its people, and its international reputation,” the diplomat added.

The expulsion follows years of mounting mistrust of aid groups by Pakistan's intelligence agencies, in a country where conspiracy theories are rife and spying accusations against foreigners common.

Visits by intelligence agencies to aid offices are now common, while staff movements are restricted and questions about their motives the norm.

Pressure was ratcheted up in 2015 when the interior ministry asked foreign NGOs to re-register to ensure the "transparency" of their finances and operations.

The Pakistani foreign ministry had defended the measures, citing a lack of transparency from the NGOs in question.

According to an estimate of the Pakistan Humanitarian Forum, the 18 targeted organisations supported up to 11 million people.

An additional 20 foreign NGOs have also threatened with deportation, sources familiar with the matter told AFP.