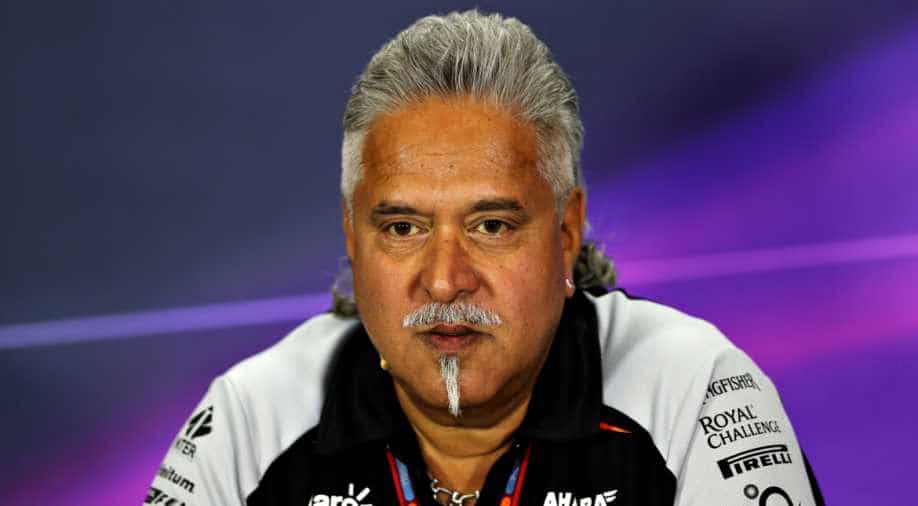 In a series of tweets, Mallya also said that he had been interrogated by the CBI and submitted documentary evidence, wherein not one Rupee was misused. Photograph:( Getty )

Beleaguered Indian businessman Vijay Mallya on Saturday demanded proof of fraud charges levelled against him by India's Central Bureau of Investigation (CBI) and Security Exchange Board of India (SEBI).

Mallya took to Twitter to call for an explanation from the investigating authorities and slammed the media for "distorting facts for sensationalism".

"Before slamming me ask CBI and SEBI some tough questions on what proof or evidence they have to allege fraud," Mallya tweeted.

Before slamming me @TimesNow @CNNnews18 @ndtv ask CBI and SEBI some tough questions on what proof or evidence they have to allege fraud.

Mallya asked the news channels to not to get carried away with one-sided allegations.

In a series of tweets, Mallya also said that he had been interrogated by the CBI and submitted documentary evidence, wherein not one Rupee was misused.

With respect @TimesNow @CNNnews18 @ndtv please don't get carried away with one sided allegations. Ask tough questions to justify allegations

Was interrogated by CBI and submitted documentary evidence.Not one Rupee was misused.On the contrary we invested over 4500 Crs into KFA.

The liquor baron alleged that air carrier Air India was bailed out by the government while his Kingfisher Airlines was not despite the domestic airline being the worst hit.

"Government bailed out Air India but did not bail out KFA. So much for favours," he said.

The defaulter businessman and previously dismissed market regulator SEBI's accusations against him and said that he was getting used to "witch hunts".

"Allegations of fund diversion out of USL are baseless. USL accounts were approved by top Auditors, an eminent Board of Directors in shareholders," Mallya had said, adding this shows what government machinery can do.

Reuters reported in July that an internal enquiry by Indian spirits maker United Spirits Ltd (USL) revealed actual and potential diversions of about 9.1 billion rupees ($135.5 million) and other potentially improper transactions amounting to about 3.1 billion rupees involving USL and its subsidiaries between October 2010 and July 2014.

Mallya had described USL's allegations as "surprising and unfortunate".

SEBI has barred Mallya from the stock market for the illegal diversion of funds.

It also instructed USL to report to SEBI, within 21 days, about the action it has initiated against Mallya, Capoor and others. Along with Mallya, SEBI also barred another six people including Ashok Capoor and V K Rekhi, both former MDs of USL from the market, news agency ANI reported. Capoor has also been barred from the directorship of any listed company.

Mallya has been in London since March 2 as his diplomatic passport was revoked by the Indian government in a bid to get him deported back to India.

Mallya's Kingfisher Airlines owes over Rs 6,000 crore ($60 billion) plus interest and penalties to its consortium of 17 lenders, led by State Bank of India (SBI).