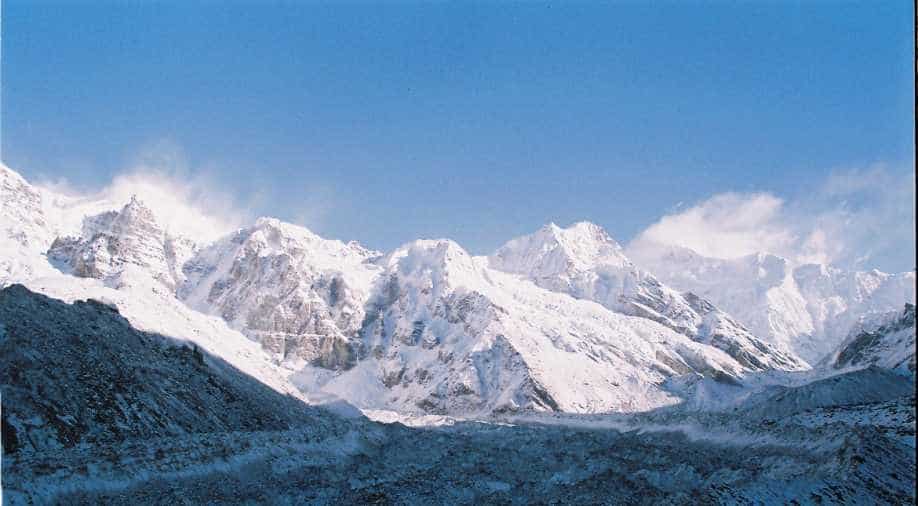 Authorities have issued an avalanche warning after fresh snowfall. Photograph:( Others )

Bodies of four soldiers missing in the avalanche in Kashmir's Gurez were recovered on Friday, raising the death toll up to 14.

An army camp in Gurez sector of Bandipora district was near the Line of Control was hit by an avalanche on Thursday evening trapping several soldiers.

The rescue and search operations were launched and seven soldiers including a Junior Commissioned Officer were saved, reported Press Trust of India.

An officer was killed on Wednesday after an avalanche hit an army camp at Sonamarg in Ganderbal district.

Four members of the same family were also killed on Wednesday in another snowslide in Gurex sector. The family's house was buried in the debris of the avalanche killing the 55-year-old Mehraj-ud-Din Lone, his wife Azizi (50), 22-year-old son Irfan and daughter Gulshan (19).

A warning was issued by authorities following intermittent snowfall for three days. People were advised to stay away from the mountains and foothills.

Rains and snowfall have disrupted life in Jammu and Kashmir with surface and air links suspended between the Kashmir Valley and the rest of the country for the past three days.