Hundreds killed in further Taliban attacks with peace talks ahead 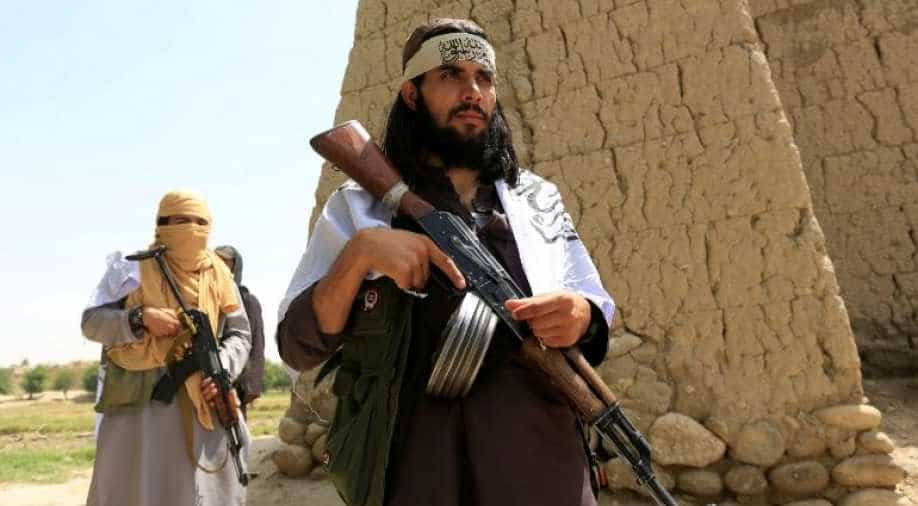 Increased Taliban attacks are jeopardising the peace process, the Afghan government said on Tuesday after hundreds of security force personnel were killed over the past week by the Islamist insurgents.

The Taliban, fighting to reintroduce strict Islamic law after their 2001 ouster from power, signed a troop withdrawal agreement with the United States in February designed to pave the way for peace talks with the Afghan government.

“Recent attacks by terrorist groups and the Taliban have hurt the peace process and it is condemnable," Afghan Presidential Palace spokesman Sediq Sediqqi told a news conference.

There was a sharp reduction in violence following the Islamic holiday of Eid al-Fitr last month, which officials hoped would pave the way for talks.

However, the past week has been alarming for Afghan officials with more than 400 Taliban attacks nationwide killing 291 security force members, Javid Faisal, spokesman for the government’s National Security Council, said on Monday.

“The Taliban's actions are inconsistent with their rhetoric on peace,” he said.

The main hurdle remaining for the launch of peace talks is disagreement over the release of few hundred Taliban prisoners involved in high-profile attacks against civilians.

Afghan officials say they believe the upsurge in violence is because the Taliban want to push the government to release those prisoners and have the upper hand in future talks.

The Taliban deny that they have stepped up attacks.

A senior government official said talks which could have started this month were likely to be delayed once again because of the spike in attacks.

The northeastern province of Takhar had been hit particularly hard by violence in the last few days, with attacks on security checkpoints and an explosion at a religious school in which seven students died.