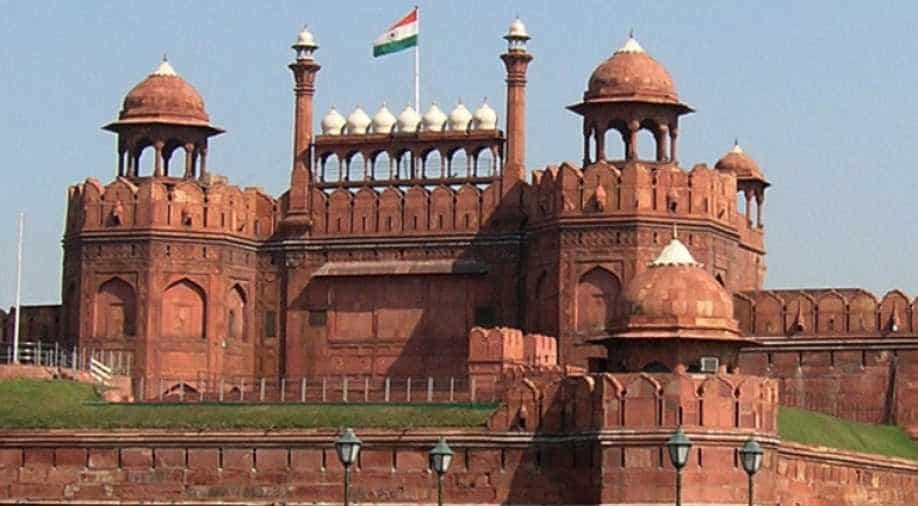 A diffused grenade was found in the premises of the Red Fort in the national capital on Thursday evening, triggering an alert.

The grenade was recovered in a well during a routine operation.

A team of National Security Agency and District Commissioner of Police (DCP) reached the spot and a massive search was launched to sweep the area.

The grenade has been taken in for investigation, upon which it will be decided if it belonged to the World War era.

Earlier in February, ammunition and boxes of explosives were found during cleaning of a well inside Red Fort.

The discovery triggered panic, prompting police to cordon off the area and inform the NSG.