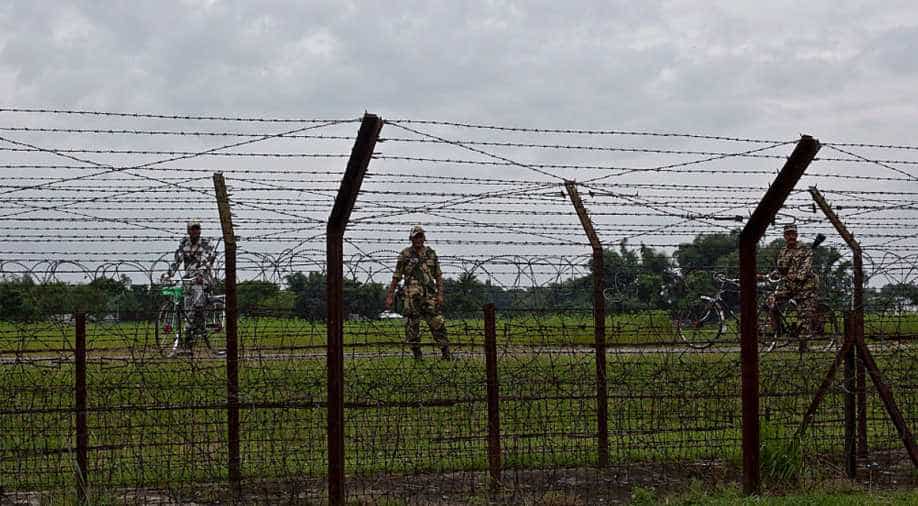 The accusation was made in a report sent to CRPF headquarters in Delhi. The IG has also written to the chief secretary of Assam. (This is a representative image) Photograph:( Getty )

An inspector general of police with the CRPF has alleged that an encounter in which two National Democratic Front of Bodoland militants were killed in Assam was staged.

The IG -- Rajnish Rai, currently posted in Shillong -- has made the accusation in a report send to CRPF headquarters in Delhi.

He has also written to the chief secretary of Assam.

The official version of the encounter is that security forces -- the Army, police, and CRPF had all taken part in the "encounter" -- had come under heavy fire, after which the two militants had been shot dead. And that a number of weapons were recovered from them.

But in his report, Rai says the two men had been picked up earlier and killed in cold blood.

Later, weapons had been planted on them.