China denies plans to set up military base in Pakistan 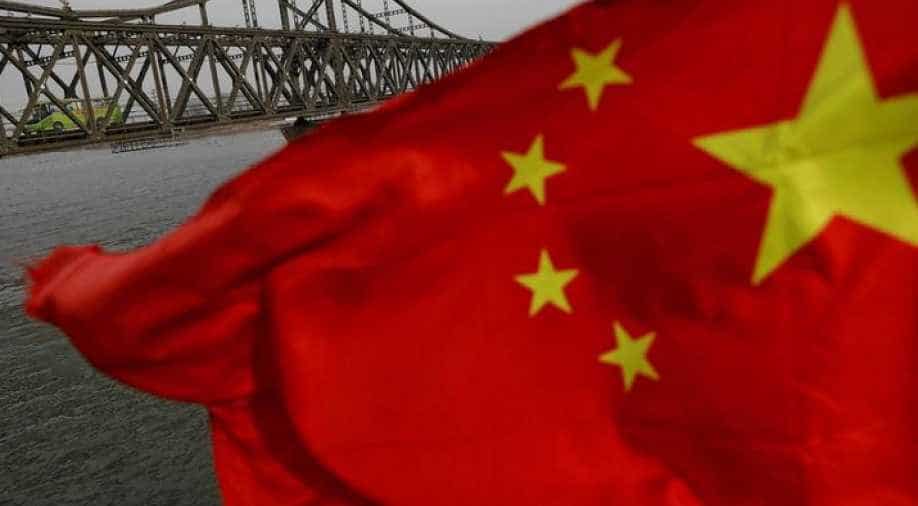 Tibetan, Tashi Wangchuk, pleaded "not guilty" to the charges. He faces upto 15 years in prison if convicted. Photograph:( Reuters )

China on Tuesday denied as "unnecessary" speculation reports that it was planning to build a military base at Jiwani in Pakistan's Balochistan province close to the strategic Chabahar port, which is being jointly developed by India, Iran and Afghanistan.

According to reports, Pakistan may allow China to build the military base in Jiwani which is also close the Gwadar port being developed by Beijing.

The Global Times quoted a Washington Times report that China is in talks with Pakistan to build its second overseas military base as part of a push for greater maritime capabilities along strategic sea routes.

"I am not aware of what you mentioned," Chinese Foreign Ministry spokesman Lu Kang told the media when asked to comment on the report.

The media in China and abroad said that Pakistan offered the key location to China as a retaliation to US President Donald Trump's New Year Day criticism of Islamabad for not cracking down on terrorist safe havens in the country.

The Chinese media has been speculating that Trump's efforts to step up pressure on Pakistan may move it closer to Islamabad as Beijing is involved in a number of projects in the country under the US $50 billion China-Pakistan Economic Corridor (CPEC).

"As you know building of the China-Pakistan Economic Corridor (CPEC) is an important part of the Belt and Road Initiative (BRI)," Lu said.

"China and Pakistan are also making efforts to build the CPEC which is in the common interests of the countries along the route. I don?t think it is necessary for the outside world to make too many guesses in this regard," he said.

Chinese analysts said the Jiwani base was not necessary for China at present as it already has Gwadar.

Lin Minwang, a professor at Fudan University's Centre for South Asian Studies told Global Times that "both Beijing and Islamabad have the ability to build a joint naval and air facility in Pakistan, but it is unnecessary at this time."

But he said it could be a backup plan for the Indo- Pacific strategy of the US and its allies, he told the daily.

Lin believes if the US and its allies push their Indo- Pacific strategy to the extreme, China will surely carry out a plan with Pakistan to ensure the security of sea routes.