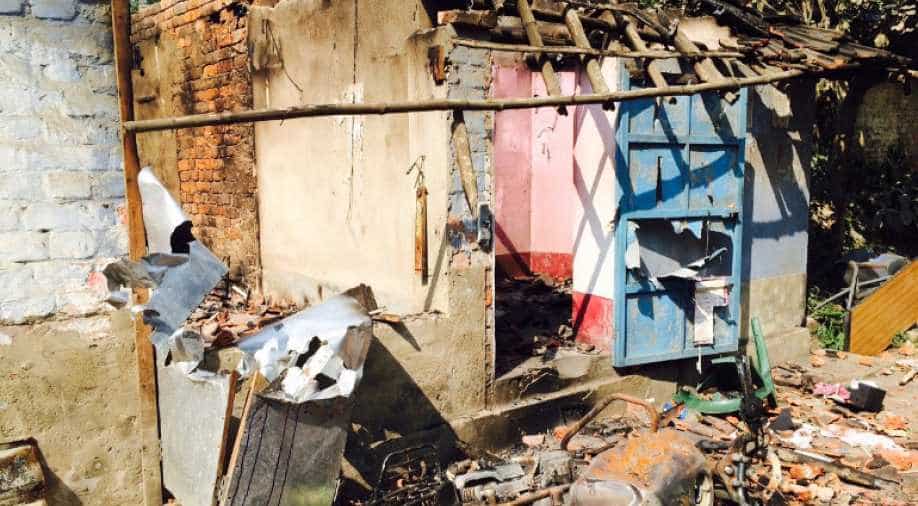 Communal clashes broke out in the village of Dhulagarh in Bengal’s Howrah district last week.

The BJP had alleged a wing of the ruling Trinamool Congress (TMC) had targeted a particular community in the area, ANI reported.