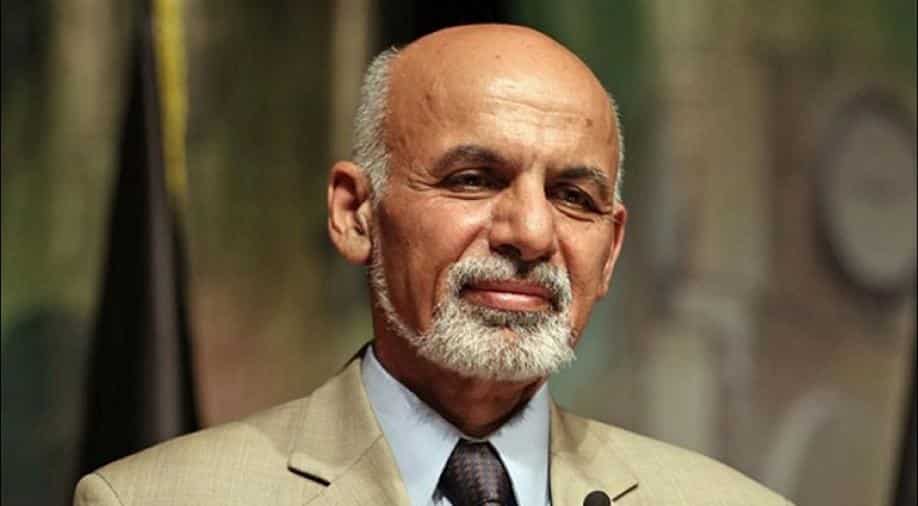 President Ashraf Ghani's government agreed to an amendment of the election law to improve transparency and his spokesman said the removal of the 12 was a consequence.

Afghanistan has dismissed 12 election officials amid an investigation into corruption following problems with the organisation of a general election last year, with fears growing that the purge could delay a July presidential election.

President Ashraf Ghani's government agreed to an amendment of the election law to improve transparency following meetings with political, civil society groups and opposition parties, and his spokesman said the removal of the 12 was a consequence.

"After the election law was amended in a grand consensus, endorsed by the cabinet and signed by the president, then the commissioners could no longer stay in their jobs," said Shah Hussain Murtazawi, a presidential palace spokesman.

He did not elaborate on the reason for the sacking of the seven officials from the Independent Election Commission and five commissioners from the Election Complaints Commission.

Wasima Badghisi, one of the dismissed commissioners, said the decision was political and would not be accepted. Other were not immediately available for comment.

The Attorney General's Office said in a statement on Tuesday the 12 officials were barred from leaving the country as an investigation had been launched into accusations of corruption, abuse of authority and incompetence.

The Transparent Election Foundation for Afghanistan, an independent election monitoring group, said the dismissals were a hasty political decision rather than a reform that would help the electoral process.

The parliamentary election was held on October 20 after months of wrangling and delay, and marred by accusations of widespread fraud, including ballot-stuffing, technical problems with biometric registration equipment as well as attacks by Taliban insurgents.

Election authorities have yet to announce the final results.

New commissioners, once appointed, will face the task of preparing for the presidential election in which both Ghani and his chief executive, Dr Abdullah Abdullah, are candidates.

The presidential election was originally planned for April this year but was pushed back to July.

Many Afghans believe the vote may not take place on time.

Not only are election agencies dealing with the 12 sackings, but speculation is rising that a postponement might come as part of peace talks between United States and the Taliban to end more than 17 years of war.

The Taliban refuse to talk to Ghani and his government, branding them U.S. "puppets", and would inevitably reject a presidential election they were not involved in.