65 IS militants killed by Afghan forces 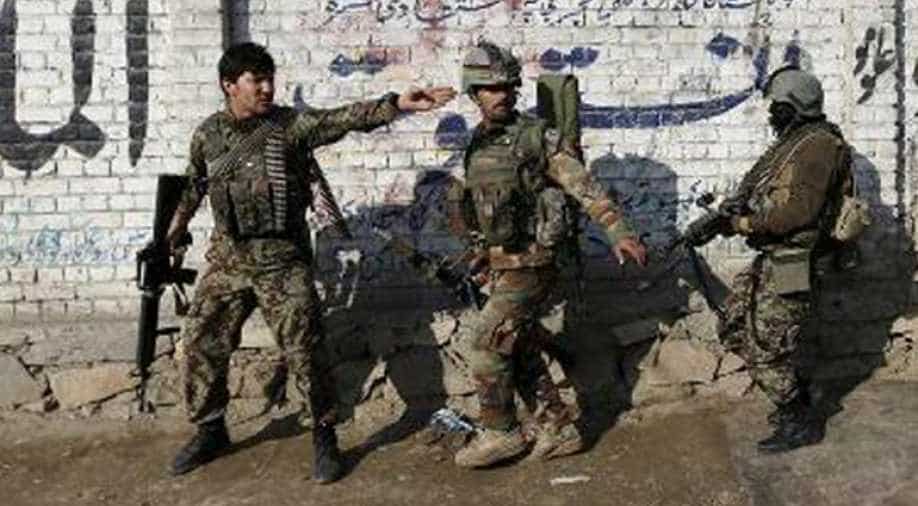 Afghan forces killed at least 65 IS militants in eastern parts of the country.

The death toll has been claimed by Afghan officials on Tuesday.

Nangarhar governor's spokesman, Attaullah Khogyani said that the operations were conducted from the air and ground in Gorgore and Wangora areas of Haska Mena district.

Khogyani also mentioned that during the operation one civilians got killed and 13 were injured.

There is no reaction has come from Islamic states so far.

Earlier this week, 11 IS militants were killed in the drone strikes conducted by the United States forces in eastern Nangarhar province.

(With inputs from News agency)