180 media outlets closed in past seven months in Afghanistan 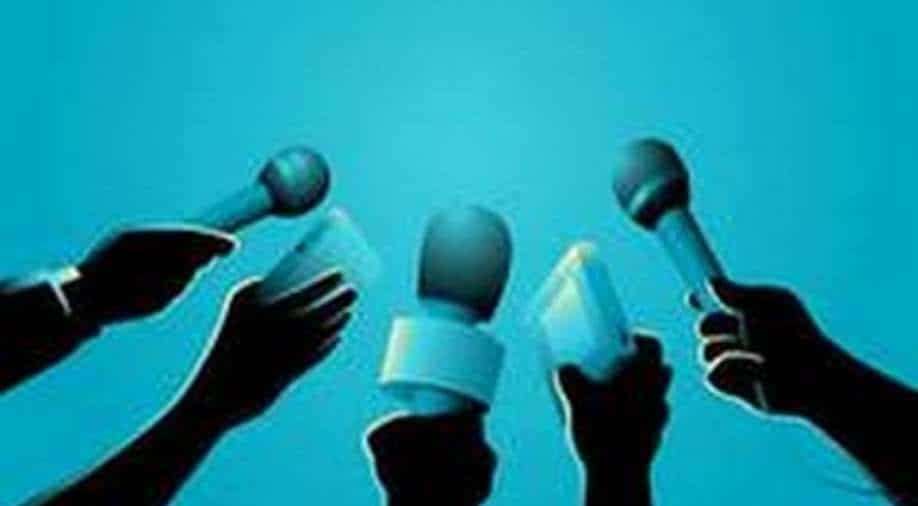 Apart from the economic woes and stoppage of foreign support of the media in Afghanistan, the lack of access to information cited by Afghan journalists is said to be another big issue for media in the country, Khaama Press reported

As many as 180 media outlets out of 475 have been closed in Afghanistan in the past seven months following the takeover by the Taliban in August this year, local media reported.

On Tuesday, Afghanistan's National House of Journalists in its latest survey said Afghan media outlets have been affected the most after the Taliban takeover as a result only 290 media outlets are active in the war-torn country, Khaama Press reported.

A recent survey released by Reporters Without Borders (RSF) and the Afghan Independent Journalists Association (AIJA) indicates that about 43 percent of Afghan media outlets have shut down their operations, leaving almost 60 percent of journalists unemployed. Head of Afghanistan's National House of Journalists Sayed Yaseen Mateen said that reason behind the mass closure of media was economic woes and migration of professional media workers in the country.

Apart from the economic woes and stoppage of foreign support of the media in Afghanistan, the lack of access to information cited by Afghan journalists is said to be another big issue for media in the country, Khaama Press reported.

On the other hand, the Islamic Emirate of Afghanistan has always denied the claim.They said that the closure of media outlets in Afghanistan is owing to the stoppage of their donors. They denied having restricted Afghan journalists and media, Khaama Press reported.

The situation of human rights in Afghanistan has worsened since the collapse of the Afghan government and the Taliban's return to power in August last year.Although the fighting in the country has ended, serious human rights violations continue unabated.

The Taliban have committed and continue to commit human rights violations including extrajudicial executions, enforced disappearances, torture, arbitrary detentions, a massive rollback of the rights of women and girls, censorship of and attacks against the media.

Moreover, people in Afghanistan are also facing an unprecedented humanitarian crisis which is being driven by decisions and positions taken by the international community, especially the US, that have blocked Afghanistan from aid funding and access to the global financial system.

Watch | Gravitas: US turning Ukraine into the next Afghanistan?