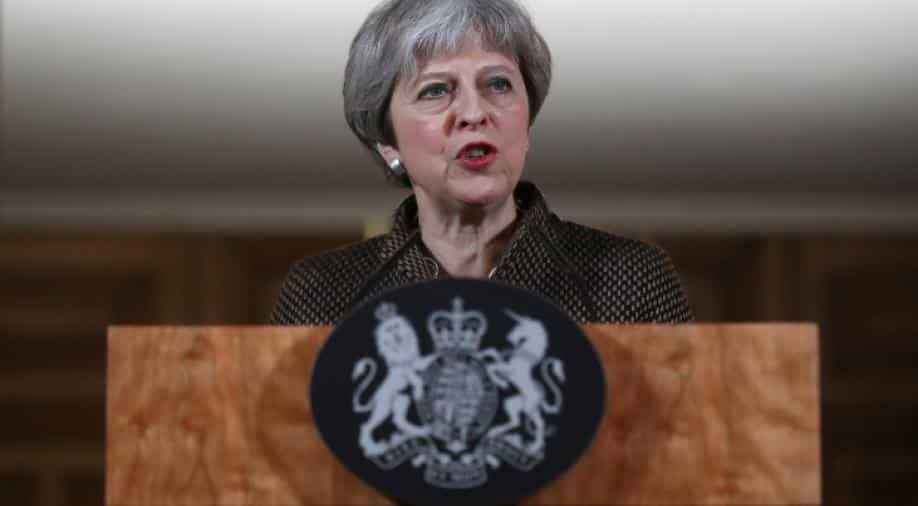 The negotiations for the withdrawal of the UK from the EU are reaching their final stages and it is difficult to see how a solution to the Irish border conundrum can be found without some compromise.

British Prime Minister Theresa May has insisted that the result of the Brexit referendum “was a vote to take control of our borders”. In order to do that, the UK will be leaving both the EU single market and the customs union. At the same time, May’s government has committed to protecting the Good Friday Agreement by not accepting any physical infrastructure at the Irish land border. So, the UK and the EU have been facing an almost unsolvable riddle. How can they keep open a land border between an EU member state and a country that is outside the single market and the customs union?

The text of the political agreement reached between the UK and EU in December 2017 included a formula to square the circle. It stated that the aim of future negotiations would be to address the challenge of the Irish border through the overall EU-UK relationship. If the final withdrawal agreement doesn’t provide a frictionless invisible border, then “specific solutions” will apply to Northern Ireland. But if the UK and the EU cannot agree on those specific solutions, then Northern Ireland or the UK as a whole will remain aligned to the single market and the customs union.

Since then, the UK and EU negotiators have struggled to find a legally operative text that would both fulfil the commitment to keep the land border open and respect the political sensitivities of all the interested parties. Below are the proposals on the table.

The first attempt to legally codify the December 2017 commitment came in the Draft Withdrawal Treaty published by the European Union in February 2018. This proposed setting up a common regulatory area comprising the European Union and Northern Ireland. The region would, therefore, remain in the EU customs territory. May vehemently rejected the plan noting that “no UK prime minister could agree to it”.

The main problem with the suggested arrangement is that it will create a customs border in the Irish Sea between Northern Ireland and the rest of the UK. This is why EU negotiator Michel Barnier tried to de-dramatise the proposed solution by insisting that the whole arrangement creates neither a land nor a sea border. It is merely “a set of technical checks and controls”.

Arlene Foster, leader of Northern Ireland’s Democratic Unionist Party, insists that “the entirety of the UK should be leaving the single market and the customs union”. She has threatened to withdraw the parliamentary support on which May’s government relies if Northern Ireland is treated differently to the UK after Brexit.

In June 2017, the UK government published its own counter-proposal for a backstop arrangement. The biggest difference between the two proposals is that the UK’s applies to the whole country and not just to Northern Ireland. The entire territory of the UK and the Channel Islands would remain part of the customs territory of the European Union, even after the end of the transition period in December 2020.

However, it is not entirely clear whether under this solution there would also be regulatory alignment between the UK and the EU, keeping the UK effectively within a significant part of the single market. Be that as it may, such an arrangement respects the DUP’s red lines but angers Eurosceptic MPs who do not welcome the prospect of the UK being aligned with EU rules in the long term. This group could vote against such a deal when it reaches parliament.

A backstop to a backstop

More problematic, from an EU point of view, is that May insists that the backstop should be a “temporary solution” because the UK does not want to be “stuck permanently in single customs territory, unable to do meaningful trade deals”. Given that the UK insists on legally entrenching the deadline of the backstop option, the EU is asking for a “backstop to a backstop” specific to Northern Ireland that will not be time-limited.

The negotiations for the withdrawal of the UK from the EU are reaching their final stages and it is difficult to see how a solution to the Irish border conundrum can be found without some compromise. The solemn commitment that the UK has undertaken to protect the Good Friday Agreement and to keep the Irish land border open raises a significant dilemma. Either it has to opt for a much closer relationship with the EU than the one described in its red lines or it has to accept some differentiation for Northern Ireland.