Brexit transition: What will and won’t change for Britons 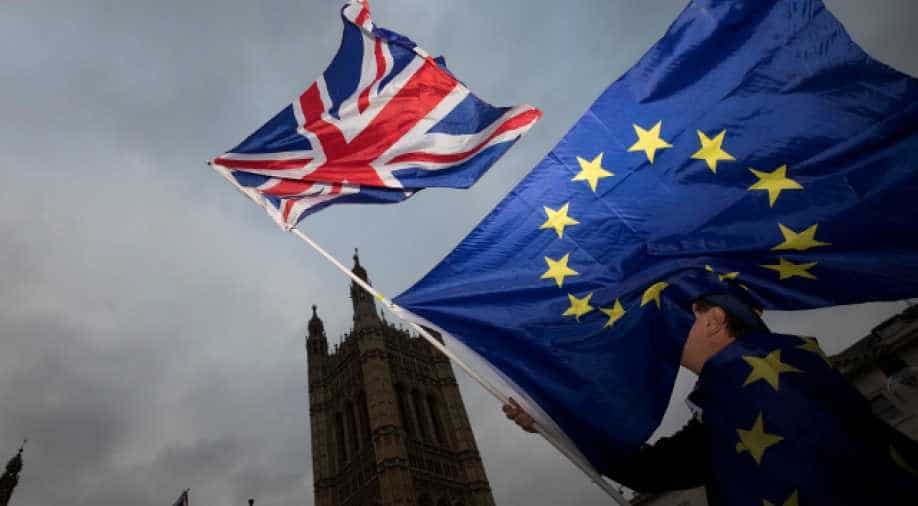 It’s still unclear whether the UK’s withdrawal agreement with the EU will actually ever come into force. While it’s been agreed by EU leaders, serious doubts remain over whether it will be approved by MPs in Westminster. The prime minister, Theresa May, has assured UK citizens that the deal is the best that the UK can achieve, warning that without it, the country may crash out of the EU without a deal.

The agreement outlines a transitional period that will last from March 30, 2019 until 31 December 2020. This period could be extended for up to one or two years if both sides agree. But how will life for all UK citizens be affected by this transition period? What will change and what will stay the same?

It’s easy to forget that this agreement is just the first step in negotiations and there is still much to be decided in the future. The emphasis of the withdrawal agreement is on ensuring stability in both the EU and the UK while negotiations on the future relationship continue, based on the priorities set out in an accompanying political declaration.

With stability as its aim, a key aspect of the withdrawal agreement is the fact that it will keep nearly all of EU law in place until the end of the transitional period. This means that little will change for individuals and businesses during this time, with the UK essentially remaining in the single market during the transition.

Significant rules affecting people’s everyday lives, such as the right to travel to other EU countries without visa restrictions, will remain in place. The only exceptions to this are the areas where the UK already had opt-outs from EU law and certain rules in the area of EU foreign policy. Aside from this, UK courts are bound to act in conformity with EU law during the transition period, for which the EU and the UK expect to conclude a specific treaty in the near future.

The free movement of people will continue during the transition period, meaning EU citizens can continue to move here and work here and Britons can continue to move to the rest of the EU. But new controls will be put in place, for example, EU citizens living in the UK will need to register for a new government Settled Status scheme by June 30, 2021. If the option to add a year or two to the transition period is taken, then the deadline for this scheme will also be extended.

EU laws can often have an impact on the everyday lives of people in the UK. Notable initiatives in recent years include abolishing roaming charges in other EU countries which saves Britons money on phone bills when travelling to Europe, and abolishing credit card charge fees. Many might not be aware that these rules were made by the EU, especially when the UK government often tries to claim credit when such ideas are popular.

As well as continuing to apply old laws, the UK will also be obliged to apply any new laws which are passed during the transition period. One such law which would impact on people’s everyday lives is the proposed abolition of daylight saving time. As it stands, an EU directive requires all EU member states to put the clocks back on the last Sunday of October and bring them forward again on the last Sunday of March.

The EU Commission has proposed a new directive which could abolish these changes, leaving EU countries on the same time throughout the year. Under the terms of the withdrawal agreement, the UK would be bound by this directive if it comes into force, which may result in the UK remaining on “summer time” throughout the year in 2020.

One of the aspects of the agreement that has caused the most objection across the political spectrum is the fact that the UK must accept EU laws made during the transition period, without having any say on how they are made. As a member of the EU, the UK had the ability to object to legislation, or aim to shape it based on its preferences. Under the terms of the withdrawal agreement, the UK will have the same obligations, without the usual privileges in influencing the creation of law.

The UK will lose its representative in the EU Council and the UK members of the European Parliament. This means that the elections to the 2019 European parliament will be the first in which UK citizens won’t have the right to vote in. These changes will limit the ability of people in the UK to challenge and shape new EU legislation that will continue to affect them until the end of the transition period.

Aside from this loss of political power, very little would change for the UK and its citizens during the transition period. It’s after the end of any transition that more significant changes would take place, and part three of the withdrawal agreement describes how further separation would come into force. The Irish border backstop part of the agreement also ensures that there will be no hard border on the island of Ireland, even if the transition period expires without another trade deal being agreed.

So if the withdrawal agreement does come into force, it would be a gentle first step towards Brexit, with the potential for more significant changes depending on whatever future trade agreement takes shape as negotiations continue.

(Andrew Woodhouse is Lecturer in Law, University of Liverpool)