What is 'covfefe'? President Trump can explain 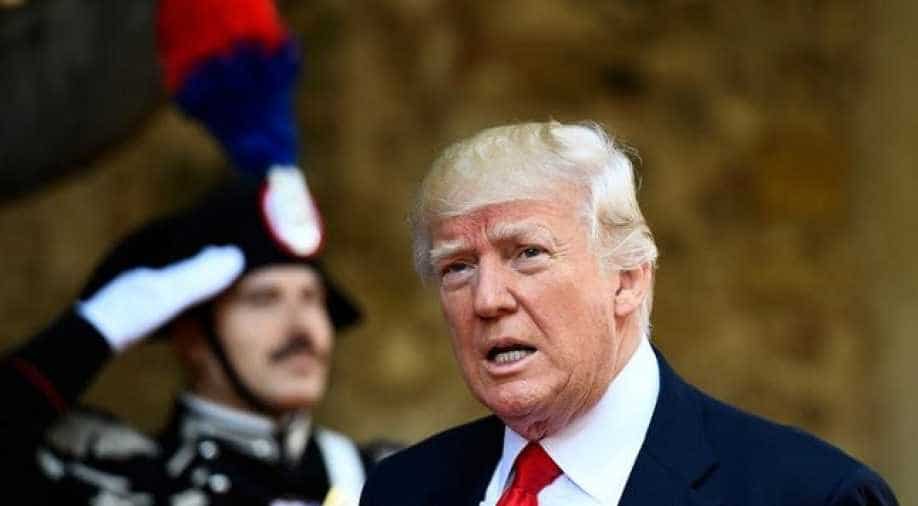 US President Donald Trump has done it yet again! The president in a late night tweet said "Despite the constant negative press covfefe" as the Twitterati quickly latched on to it trying to find the meaning of the new word introduced.

Despite the constant negative press covfefe

This, however, is not the first time President Trump has accidentally slipped his hands on the keyboard. He had misspelt the word unprecedented with  'unpresidented' earlier and had tweeted the sole word 'we' leaving the Twitter world to complete the sentence.

As the word began to trend on Twitter, social media began giving its own interpretation of the word 'covfefe'.

Even Queen is Disturbed ??#covfefe pic.twitter.com/djiGpPjRdr

I'm calling it now - covfefe will be in the oxford english dictionary by the end of this year.