Next Star Wars movie to be titled 'The Last Jedi' 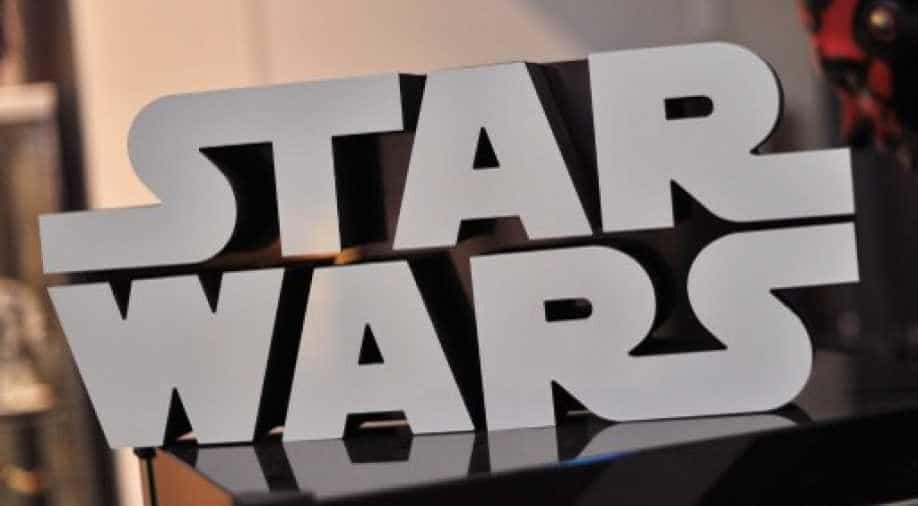 Disney announced last week that it had scheduled 'Star Wars' movies for December 2022, 2024 and 2026 but did not reveal any other details Photograph:( AFP )

The next chapter of the Star Wars will be named 'The Last Jedi'.

Lucasfilm announced Monday that Episode VIII of the billions-dollar saga will tell the tale of 'The Last Jedi' but did not reveal the reason behind its name.

The cryptic announcement has spurred fans worldwide to guess who the 'The Last Jedi' will be -- would it be Skywalker, Rey or both (as Jedi can be singular AND plural).

"We have the greatest fans in this or any other galaxy. In appreciation of the fans, we wanted them to be the first to know the title of the next chapter in the Skywalker saga: Star Wars -- The Last Jedi," the studio said in a statement.

"Star Wars: The Force Awakens," released in late 2015, earned more than $2 billion worldwide, according to boxofficemojo.com.

"Rogue One: A Star Wars Story," a standalone movie in the saga released late last year, has so far raked in more than $1 billion at theaters around the world.