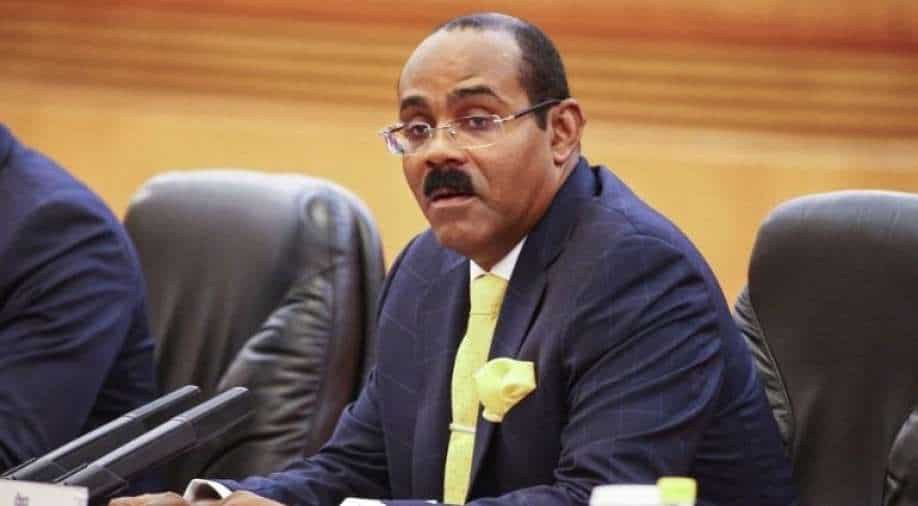 Speaking to WION’s Principal Diplomatic Correspondent Sidhant Sibal, Gaston Browne said that a missing persons report has been put out locally, which “is now being shared with Interpol"

Choksi is wanted by India's Central Bureau of Investigation (CBI) and Enforcement Directorate (ED). Choksi and Nirav Modi, who is his nephew and fellow diamantaire are the key people accused of defrauding Punjab National Bank of $2 billion.

Speaking to WION’s Principal Diplomatic Correspondent Sidhant Sibal, Gaston Browne said that a missing persons report has been put out locally, which “is now being shared with Interpol". Choksi has been missing from the country for over 24 hours.

Gaston Browne told WION that Choksi “had two matters before the courts of Antigua and Barbuda”. One pertained to the revocation of his citizenship and the other about extradition back to India. “He recently asked the case to be expedited and also switched attorney. He recently contracted the services of one Edward Fitzgerald CBE QC, a well-known and celebrated criminal lawyer in the UK”, he added.

“Our STRATCOM has actually issued a missing person report and that report is being shared with Interpol”, he further said. Browne also added that India has put out a “red notice” if Choksi has indeed fled to another country.

“A green notice will be placed internationally for Mehul Choksi as a missing person and that will complement the red notice that has been already issued by government of India”, Browne told WION.

“We feel confident that he will be extradited but as you know the law is such that we have to allow the due process after that he would be expedited his case, exhausted all of his appeals then we will take action to have him extradited”, Browne added.