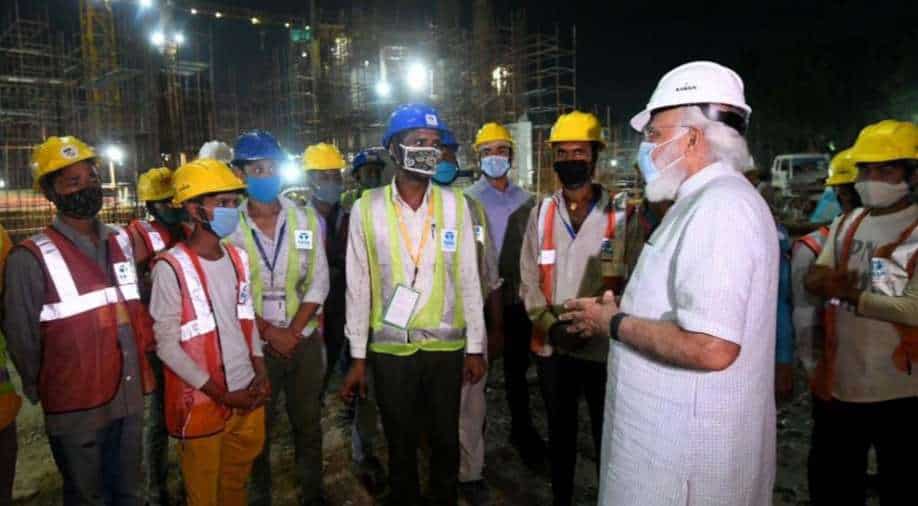 PM Modi made a surprise visit on Sunday night to the Central Vista construction site and spoke to those who are involved in the construction of the new Indian parliament building.

Prime Minister Modi on Sunday night visited the construction site of the new parliament building which is part of the Central Vista project.

The new parliament building is spread over 64,500 square metres. Reports say India's prime minister spoke to those involved in the construction of the new parliament as he inspected the work.

PM Modi reportedly spent one hour at the site which reports said was a surprise visit as it was not on the prime minister's schedule. 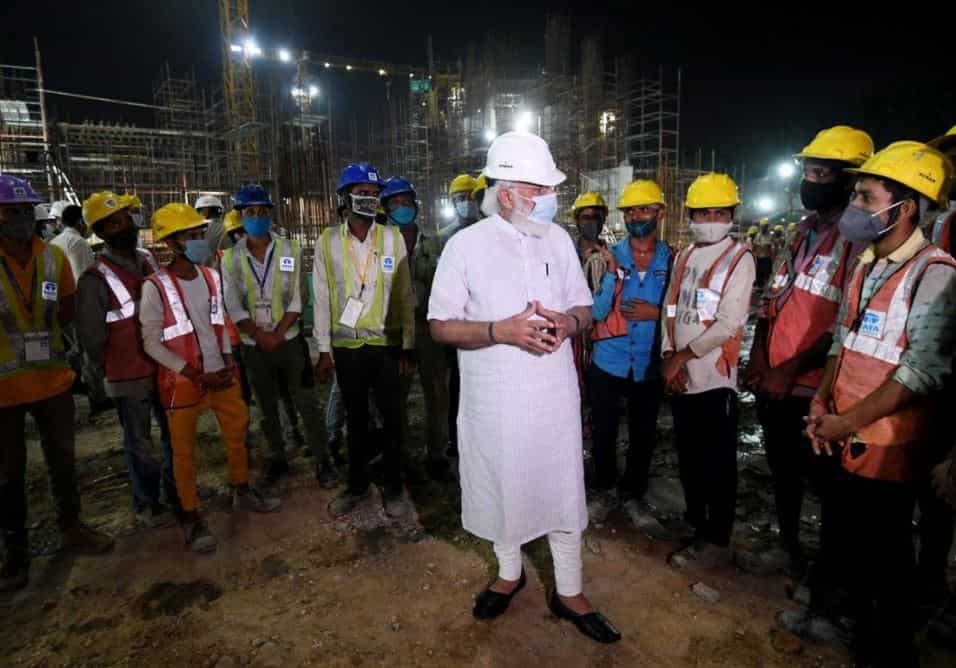 Reports say the new Parliament building will be completed in November next year with work going on at full scale. 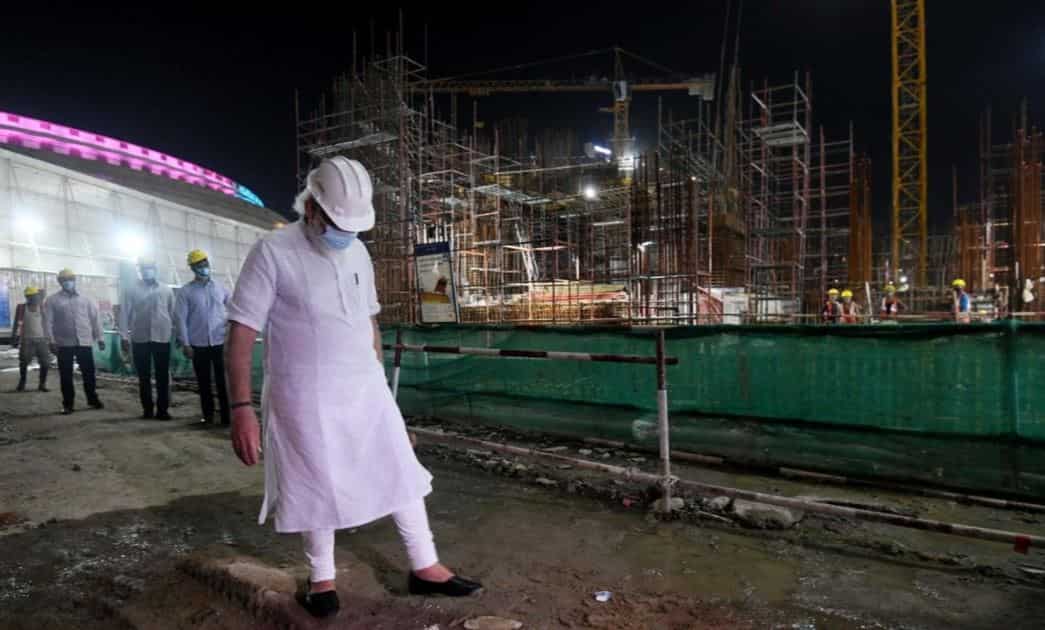 India's prime minister reached the site around 8:45 pm on Sunday evening as he inspected the work himself.

The visit to the grand project came just hours after India's prime minister addressed the nation in his Mann ki Baat radio message.

PM Modi had arrived from the US after attending the UN General Assembly and had met US President Joe Biden while also taking part in the Quad in-person meeting with Australian PM Scott Morrison, Japanese PM Yoshihide Suga along with the US president.