Ahmedabad: Visually-impaired girls do the garba to song penned by PM Modi 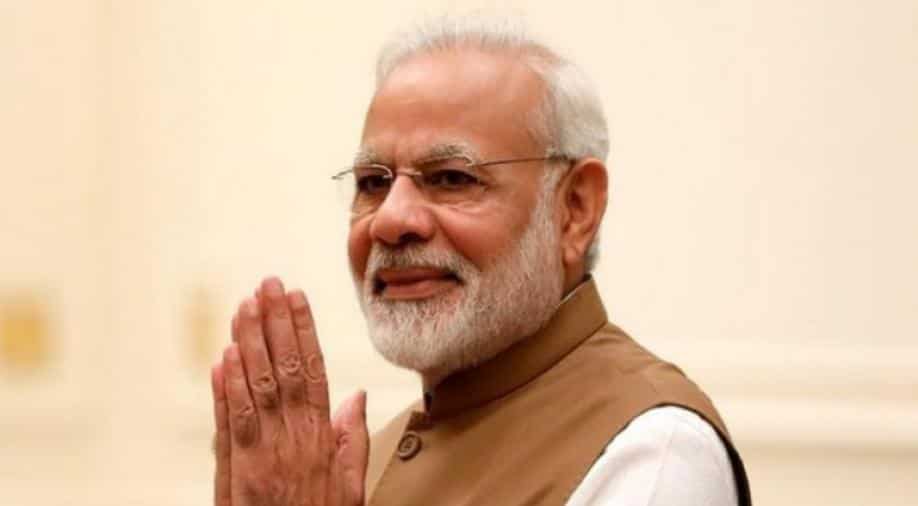 Festival of Navratri is incomplete without garba dance in Gujarat. From young to old-aged people, everyone celebrates the festival in the state by performing this dance.

Several visually-impaired girls from Andh Kanya Prakash Gruh, a school in Ahmedabad which cares for approximately 200 blind girls, also got a chance to perform garba dance; that too, on a song written by Prime Minister Narendra Modi!

Prime Minister Modi penned down the song titled 'Ghume Aeno Garbo' in his mother tongue - Gujarati. It is sung by Aishwarya Majmudar and Ami Parikh.

The Prime Minister is known for his exemplary writing skills. He has authored several books and writes wonderful poetry as well.

In April, he had shared a poem titled 'Ramata Ram Akela' written by him in Gujarati.

Known to be an ardent follower of all rituals performed during Navratri, the Prime Minister keeps fasts on all the nine days.