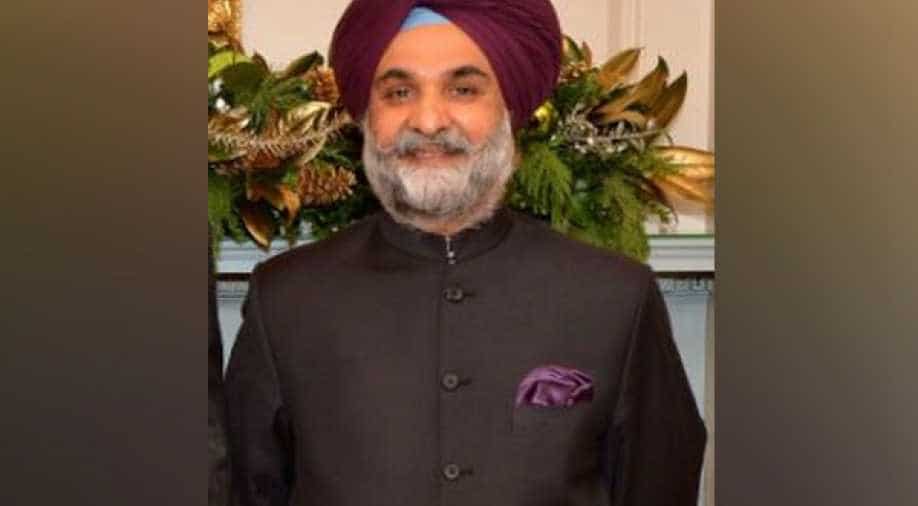 The file relating to the appointment of Sandhu as India's Ambassador to the US has been cleared by the competent authority but the government is yet to make an official announcement about it, the source added.

Sandhu is the current High Commissioner of India to Sri Lanka. He previously served as the Deputy Chief of Mission at Embassy of India in Washington DC from 2013 to 2017.

The Ambassador had also previously served in the Indian mission in DC between 1997 to 2000 and is generally believed to be a familiar face in the Washington DC circle.

Official sources said Sandhu's appointment will be announced 'soon' even as US President Donald Trump all set for his maiden India visit towards the end of February since becoming president in 2016.

The official also said that the procedures of the new appointee are also underway in Washington DC.