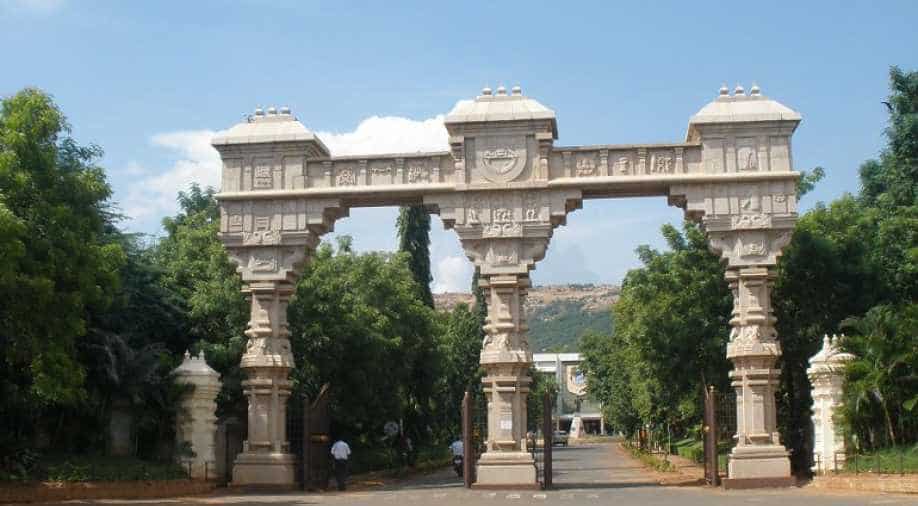 Jenefa, 45, was walking towards the main campus when Jothi Murugan came along her way and stabbed her

A forty-five-year-old female professor was allegedly stabbed today by a guest lecturer on Madurai Kamaraj University campus in Tamil Nadu.

Jenefa, a professor in the journalism department at the university, stabbed several times, is now admitted to a government hospital in serious condition, PTI reported.

Students rescued Jenefa after they heard her screaming.

The guest lecturer Jothi Murugan allegedly upset over non-renewal of his service contract stabbed the professor inside the University.

Murugan who is also a former student of the university apparently intercepted Jenefa on her way while she was walking towards the university's main office.

He had an argument with her over the extension of his contract as a guest lecturer and stabbed the associate professor with a knife.