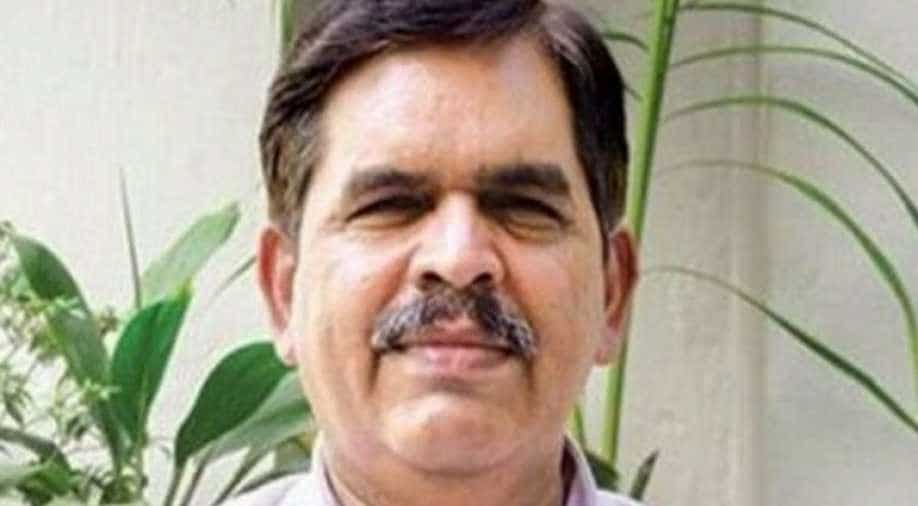 Delegation of Swadeshi Jagran Manch (SJM) on their tour to the USA engaged with Overseas Citizens of India (OCIs) and explored the possibility of their contribution to the development and building of new India.

"Delegation of Swadeshi Jagran Manch engaged with Overseas Citizens of India (OCIs) and explored the possibility of their contribution to the development and building of new India. The delegation received overwhelming response and reception from the Indian Diaspora, which is waiting to wholeheartedly work towards the development of India, aspiring to be a global economic powerhouse," said the release.

The delegation also had a series of meetings with American think-tanks, corporations, funds along with senior officials of World Bank.

The delegation was led by SJM's National co-Convener, Dr Ashwani Mahajan and other official members.

Dr Mahajan further emphasised that such corporations are required to change their business model to maintain their presence in India's market place.

He assured this is first such tour and SJM leaders will travel across the globe to express, present and familiarise the stakeholders with SJM's worldview and will continue doing so in near future too.

The delegation met with corporations at special sessions organised by Business Council for International Understanding (BICU) and US India Strategic Partnership Forum (USISPF).

The corporations with interests in data, banking, defence production, e-commerce, technology, HR and labour and agriculture participated in these freewheeling conversations.

This was for the first time that SJM engaged foreign corporations in conversations.

The idea behind this is to let the corporations, lawmakers, think tanks know of SJM's world view.

It was made clear to these corporations that SJM firmly believes in the concept of 'Vasudhev Kutumbakam' or 'world as one family'.