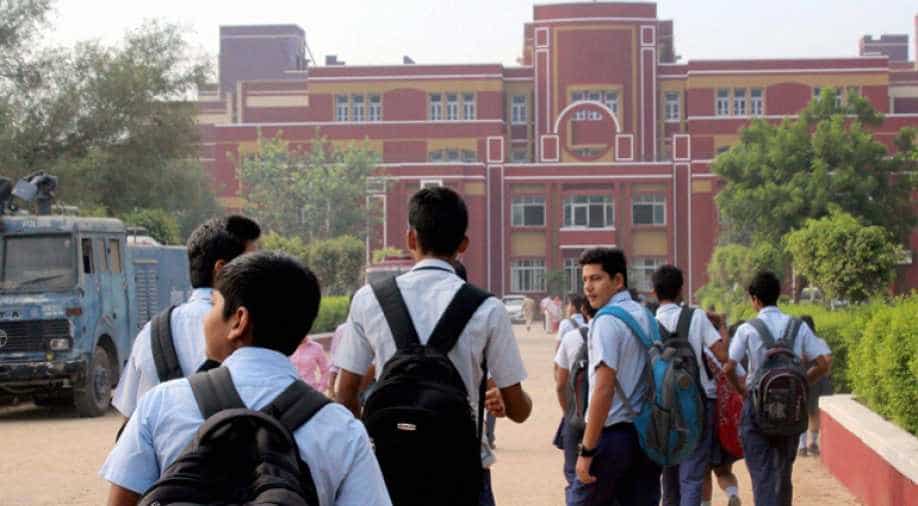 The Punjab and Haryana High Court today issued notice to the Haryana government on the anticipatory bail plea filed by the three trustees of Ryan International School ||The group's CEO, Ryan Pinto, and his parents, Augustine and Grace Pinto had approached the court last week seeking anticipatory bail

The Punjab and Haryana High Court today issued notice to the Haryana government on the anticipatory bail plea filed by the three trustees of Ryan International School in connection with the murder of a student in its Gurgaon school.

However, the single bench of Justice Inderjit Singh did not grant a stay on arrests in the matter.

The court has posted the matter for next Monday.

"The single bench has issued notice of motion to the Haryana government seeking its response on the anticipatory bail plea," said the counsel for the Ryan trustees.

Yesterday, Justice A B Chaudhari had recused himself from hearing their plea.

On September 14, the Bombay High Court had rejected the anticipatory bail pleas of the three Mumbai-based trustees.

The Pintos had approached the Bombay High Court after the school was accused of negligence in the death of seven-year- old Pradyuman who was murdered in a toilet of Ryan International in Gurgaon on September 8.

Bus conductor Ashok was arrested in connection with the crime.