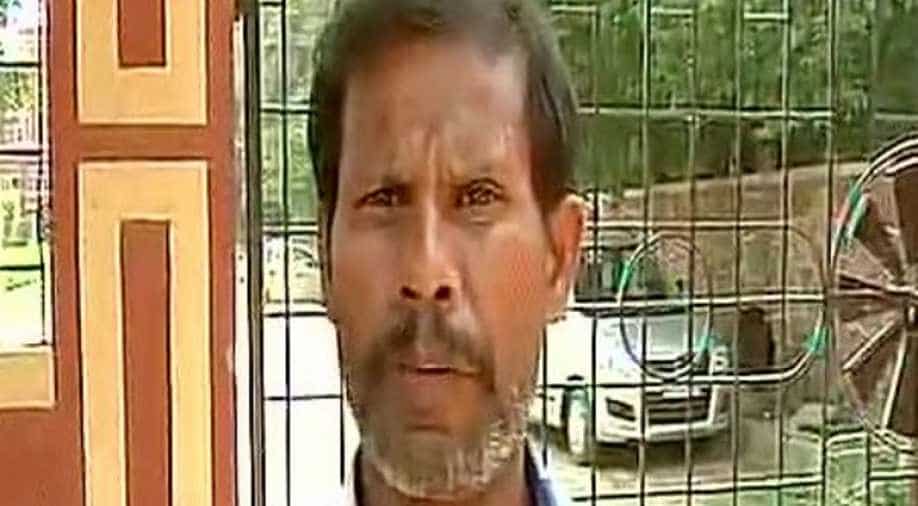 A class II boy had been found murdered in the school toilet last week. Photograph:( ANI )

The security guard of the Ryan International School in Bhondsi where a class II boy was found murdered last week has said the blood on the floor was wiped off.

There was blood on the floor which was wiped off. I have been fired from my job : Security guard formerly at #RyanInternationalSchool pic.twitter.com/N2QFKkqaEz

ANI reported the guard as adding that he had been fired.

Police have since accused a school bus conductor of the murder.

Pradhuman's father Varun Thakur has asked for a parallel CBI investigation into the murder of his son, saying he is not happy with the police investigation.