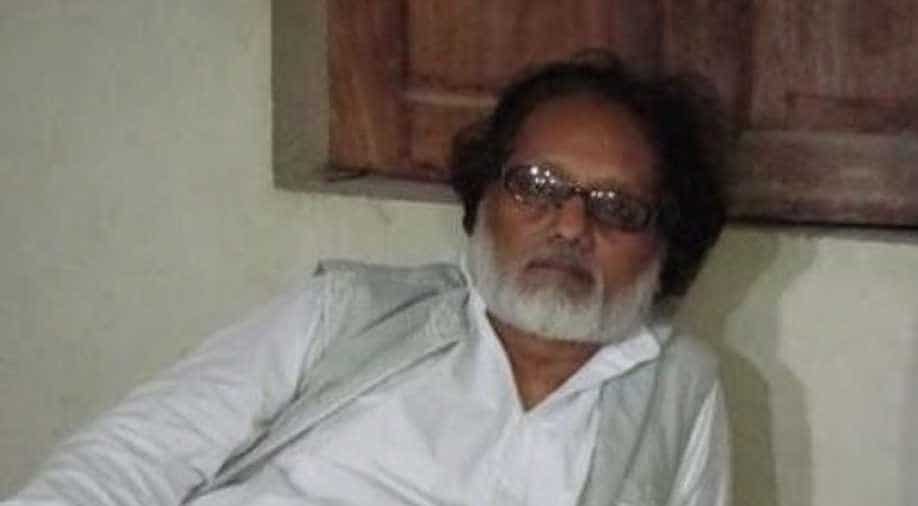 "On December 28, my father went for a bath but didn't come out for long. When we broke open the door, we found him lying unconscious. He was admitted to KGMU," he said.

The last rites of the poet will be held tomorrow in his native village of Jalalpur in Ambedkarnagar district.

Jalalpuri is survived by his wife and three sons.

Some of his important literary works include "Rahrau se Rahnuma Tak", translations of Gitanjali and Bhagwat Gita into Urdu, and he also wrote dialogues for TV serial "Akbar the Great".

India has suffered a lot due to Covid, says Donald Trump; demands China to pay $10 trillion