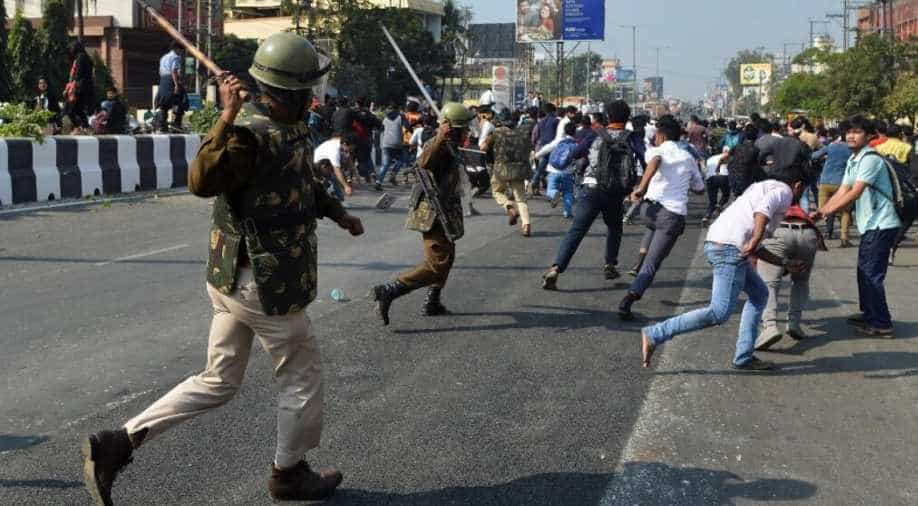 The estimates of damages comes after violent protests erupted in different parts of the country over the contentious Citizenship (Amendment) Act.

Amid uproar over Citizenship Amendment Act, railway property worth and estimated Rs 88 crore has been destroyed in the various zone across the Indian Railway network.

The estimates of damages comes after violent protests erupted in different parts of the country over the contentious Citizenship (Amendment) Act.

Earlier reacting strongly to reports of damages being caused to railway property during protests, Union Minister of State (MoS) Railways, Suresh Angadi on Tuesday had warned that the concerned district administration and railway authorities to `shoot` at sight if anybody destroys the public property.

"I strictly warn concerned district administration and railway authorities, if anybody destroys public property, including railway, I direct as a Minister, shoot them at sight", Angadi told ANI while replying to a question regarding the railway facing losses in West Bengal and other states due to the ongoing protests in the region.

The minister had further asserted that it is taxpayers` money and to develop one train it takes years together.

The Citizenship Amendment Act seeks to grant Indian citizenship to refugees from Hindu, Christian, Sikh, Buddhist and Parsi communities fleeing religious persecution from Pakistan, Afghanistan, and Bangladesh, and who entered India on or before December 31, 2014.