How will PM Modi choose new council of ministers? An excel sheet 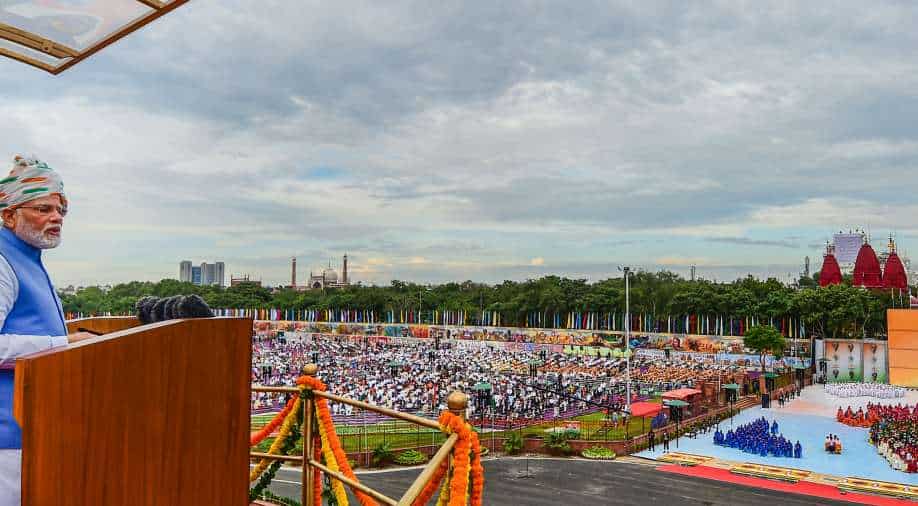 Prime Minister Narendra Modi and BJP party chief Amit Shah will take the final call on which minister will be a part of the reshuffled council of ministers and who will be moved out on the basis of an excel sheet which rates their performance.

A reshuffle is expected on Sunday morning before PM Modi leaves for the BRICS summit in China.

The performance sheet, created by a senior BJP leader, rates the performance of every minister who is currently a part of the government, top government sources told Zee Media.

The column marked 'P and N' in the excel sheet - placed in front of every minister's name - will be the deciding factor.  "P" stands for "Positive" and "N" for "Negative".

The ground level performance of ministers will be given weightage. Social media has not been included in the parameters, the sources told Zee Media.

The excel sheet has already been presented to PM Modi and Amit Shah, who has held several high-level meetings over the past few weeks over it, the report added.

Transport minister Nitin Gadkari may take over the Defence portfolio from Arun Jaitley.

Eight ministers have quit before the Cabinet reshuffle and were reportedly asked to resign by Amit Shah.