'Pay-and-stay' visa scam: Will have access to all students by Monday, says Indian Ambassador to US 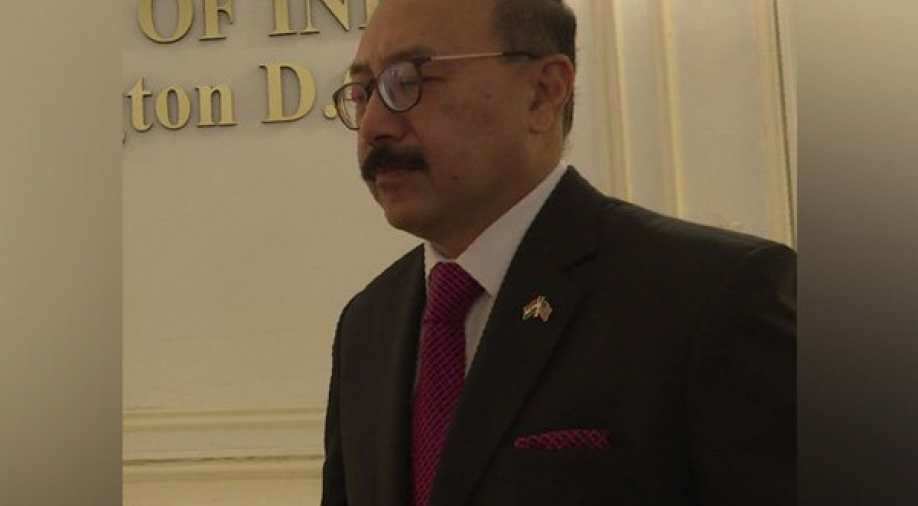 Indian Ambassador to the US Harsh Vardhan Shringla on Sunday confirmed that the Ministry of External Affairs (MEA) will have access to all students detained in 'Pay-and-stay' visa scam by Monday.

"Weight of the government of India is behind the detained students in the country,'' he said.

"We are obviously concerned and distressed that so many Indian students have been implicated in this issue regarding the University of Farmington in Farmington Hills, Michigan. We have been very quick off the block in trying to ensure that the interests of our students are protected." Shringla reportedly told ANI.

"We have either met or are scheduled to meet shortly a majority of students under detention. We have had our people go to each and every centre across the country to access our citizens and to ensure the students are okay. By Monday we will have access to almost all our students," he added.

Shringla said that the hotlines set up for the students have so far received over 100 calls.

Indian Ambassador to the US, HV Shringla:We've either met or are scheduled to meet shortly majority of students under detention.We've had our ppl go to each&every centre across country to access our citizens&to ensure students are okay. By Monday,we'll have access to our students https://t.co/5o98cMdETO

India issued a demarche to the US Embassy in New Delhi on Saturday over the detention of the students and expressed concern over their well-being.

In a nationwide crackdown on Wednesday, US authorities arrested scores of Indian students, mainly from Andhra Pradesh and Telangana, who were illegally staying in the country.

The students had allegedly enrolled in a fraudulent university in order to take advantage of the US government`s pay-to-stay scheme.