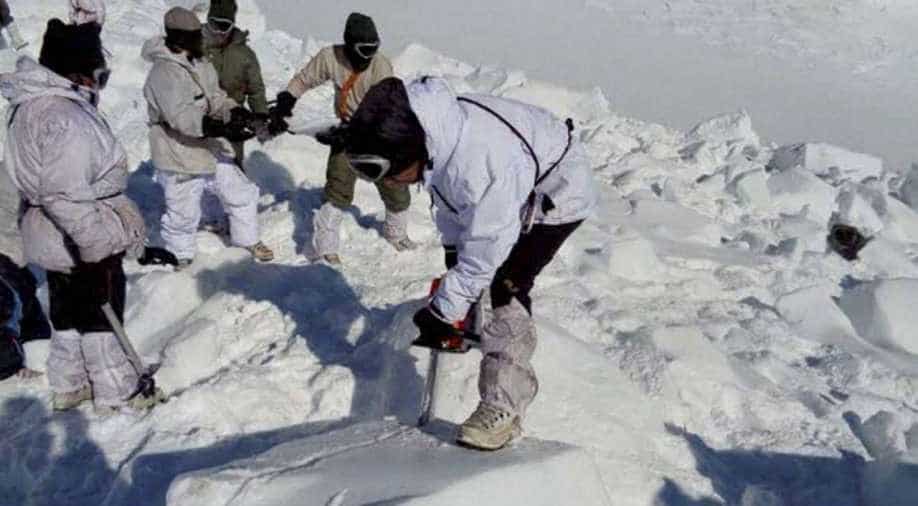 Among those rescued, one person has been identified as SPO Gulzar Ahmad, according to police

Three cops have been rescued while seven are missing after an avalanche struck Kulgam district near the Jawahar Tunnel on Srinagar-Jammu National Highway on Thursday evening, police said.

Among those rescued, one person has been identified as SPO Gulzar Ahmad, according to police.

NDRF, SDRF, CRPF and Jammu and Kashmir police began the rescue operation in the morning after it was halted throughout night due to bad weather conditions.

Forces are taking help of men and machinery to reach the spot, police said.

The avalanche hit the north portal of Jawahar Tunnel on the Qazigund side.

There were 18 people inside the police post, 8 of them managed to escape.