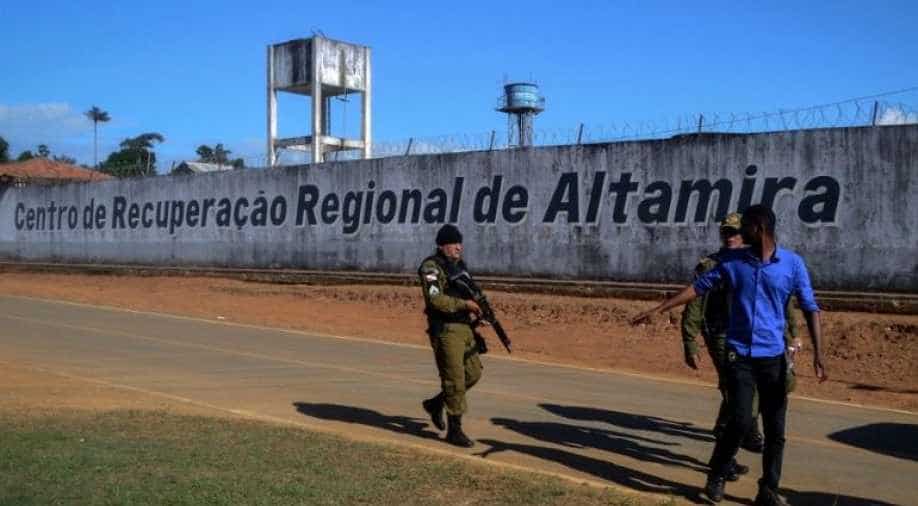 A bloody clash between two prison gangs on Monday left at least 57 inmates dead with 16 of them decapitated, authorities in the state of Para said, the latest deadly clash as Brazil's government struggles to control the country's overcrowded jails.

Seventeen people were killed when a small military plane crashed into a residential area in the Pakistani city of Rawalpindi early Tuesday, officials told AFP, in the latest disaster to hit the country’s troubled aviation sector.

The US Senate on Monday failed to override President Donald Trump`s veto of legislation passed by Congress that would have blocked the sale of certain weapons to Saudi Arabia.

Will be happy to have Ravi bhai as coach, will tell CAC: Virat Kohli

Indian skipper Virat Kohli on Monday said that will be very happy if Ravi Shastri continues to be team head coach.

"The Cricket Advisory Committee (CAC) hasn't contacted me yet. If they want my opinion, I'll go and speak to them. With Ravi Bhai, we share a great camaraderie, and will definitely be very happy if he continues. But I haven't been contacted so far," Kohli told reporters before leaving for West Indies.