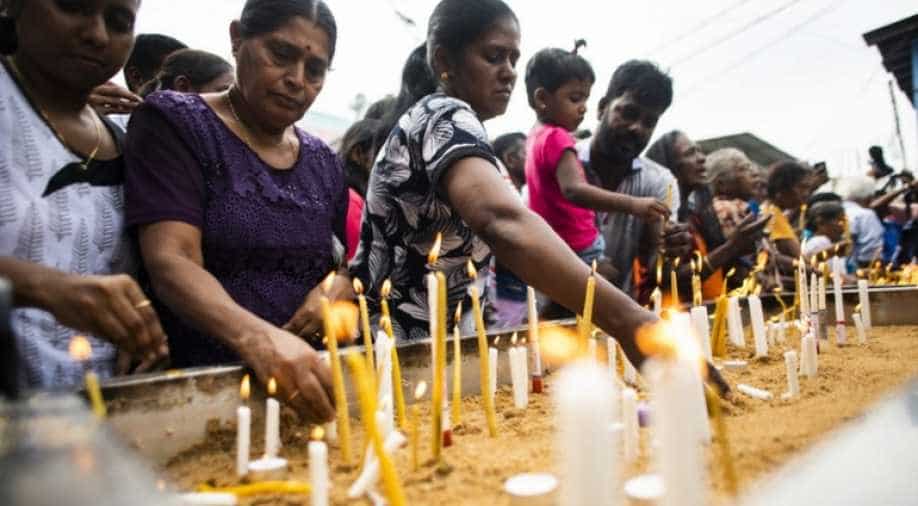 United States President Donald Trump on Monday said that China is "dreaming" that former Vice President Joe Biden or any Democratic candidate will win the 2020 presidential election as they "love ripping off America."

Four commercial vessels were targeted by "sabotage operations" near the territorial waters of the United Arab Emirates without causing casualties, the foreign ministry said on Sunday in a statement tweeted by state news agency WAM.

Move on nuclear curbs shows 'Iran not in position of weakness', says lawmaker

Iran's move to stop respecting some of the agreed limits on its nuclear activities showed it is "not in a position of weakness", a deputy speaker of the Islamic republic's parliament said Sunday.

Lasith Malinga kept his nerve with the final ball as Mumbai beat Chennai by one run to clinch a record fourth Indian Premier League title Sunday.