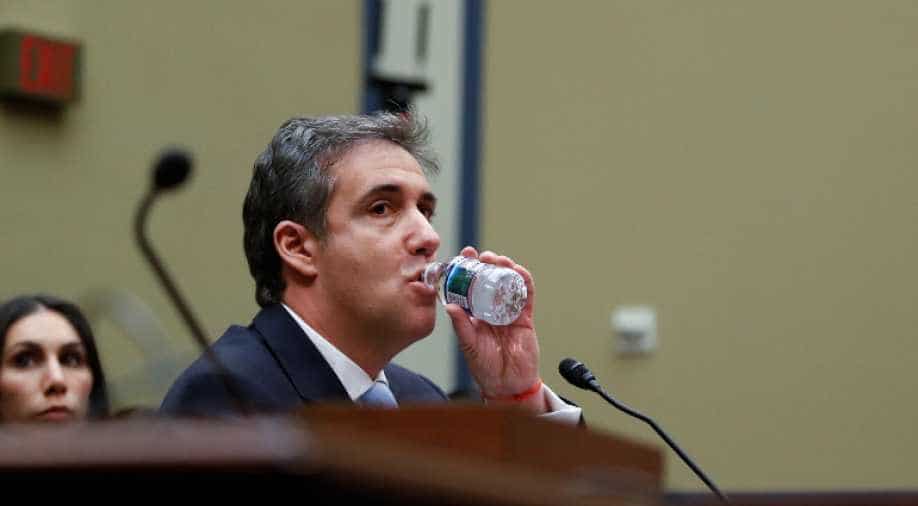 The United States, Britain and France proposed on Wednesday that the United Nations Security Council blacklist the head of Pakistan-based militant group Jaish-e-Mohammad, which said it attacked an Indian paramilitary convoy in disputed Kashmir.

Hanoi summit: 'In no rush, we want to do the right deal', says Trump ahead of joint agreement signing

North Korea's Kim Jong Un and US President Donald Trump met for the second day of talks in Hanoi Thursday aimed at building on their last meeting eight months ago.

If Trump loses 2020 election, there will never be peaceful transition of power: Michael Cohen

US President Donald Trump's former personal lawyer Michael Cohen accused him of breaking the law while in office and said for the first time that Trump knew in advance about a WikiLeaks dump of stolen emails that hurt his 2016 election rival, Hillary Clinton.

India will not keep quiet to any act of terrorism, says Ambassador to US

India's Ambassador to the US, Harsh Vardhan Shringla has said that India will not keep quiet to any act of terrorism and giving "appropriate response" to all terrorism incidents is the new normal for the country.