Mumbai fire: Woman whose birthday it was is among 14 dead 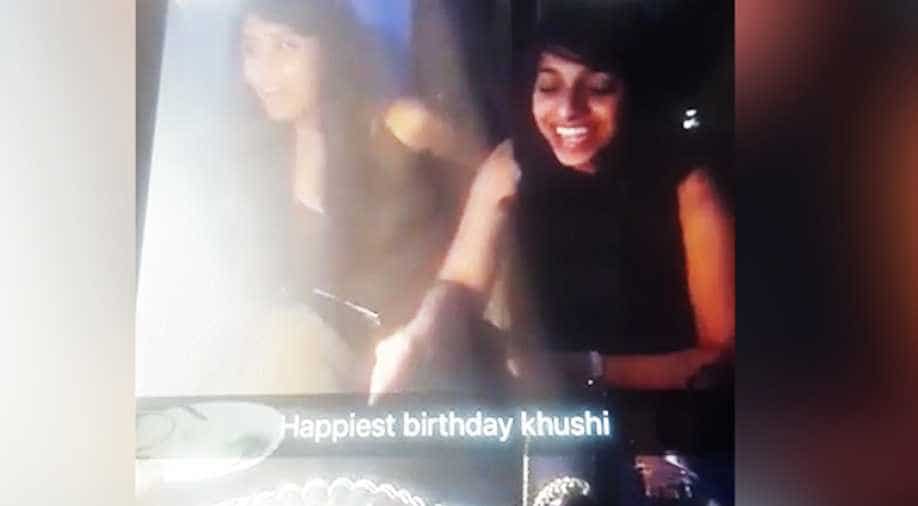 Fourteen people died in the fire, of whom 11 were women. Police said a majority of the people who died were attending the birthday celebration. Photograph:( Others )

The woman who was celebrating her birthday at the restaurant where the Mumbai fire started is one of the 14 dead, Reuters reported her grandfather as saying.

She was 28 years old. News reports identified her as Khushboo Mehta.

Reuters reported police as saying a majority of the people killed in the fire were women attending the birthday party.

News reports said 21 people were injured, of which three were believed to be in critical condition.

The fire broke out at 12.30 am Friday morning on the third floor of the Trade House building in the Kamala Mills complex in Lower Parel, Mumbai.

The fire is thought to have been started by a short circuit at the 1 Above restaurant.

An eyewitness said the place was engulfed in flames soon after the fire started.

Doctors at KEM hospital, where the injured were rushed, said almost all of the deaths were caused by asphyxiation.

They added that a proper evacuation plan could have avoided the fatatlities.

Three people associated with the 1 Above restaurant have been charged with culpable homicide not amounting to murder.