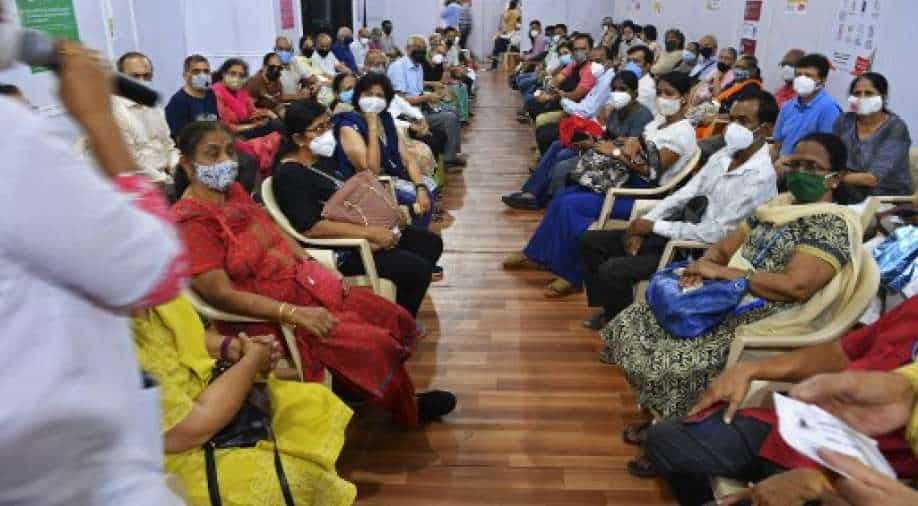 The lockdown will continue till March 21, during which period people have been asked to avoid leaving home unless necessary so that the chain of infection can be broken, officials said.

A week-long lockdown with strict restrictions came into force in Nagpur district of Maharashtra on Monday to contain the rise in COVID-19 cases.

Hundreds of persons were fined for not wearing masks and vehicles were detained during the day.

The lockdown will continue till March 21, during which period people have been asked to avoid leaving home unless necessary so that the chain of infection can be broken, officials said.

Speaking to reporters in the evening, city police commissioner Amitesh Kumar informed that as of 3.00 pm, 638 vehicles were detained for unwarranted movement, fine was imposed on 861 people for not wearing masks, and 363 were fined for not maintaining physical distancing.

As many as 14 offences were registered at various police stations.

Nagpur Municipal Commissioner Radhakrishnan B said the response to the lockdown was good on the first day.

"Movement of people was not affected, only unwanted movement is being restricted," the civic chief told PTI.

As many as 99 checkpoints have been set up across Nagpur and eight on the city's border.

Besides, 99 patrolling vehicles, two companies of the State Reserve Police Force (SRPF), six platoons of the Riot Control Police and 500 Home Guards have been deployed for the implementation of the lockdown, said the commissioner.

Only one person is allowed to travel on a two-wheeler and two persons in a four-wheeler.

Two persons are permitted on a two-wheeler if they are heading to a hospital or going for vaccination, he said.

Local residents are allowed to travel to other cities as per the guidelines laid down by the district administration.

Passenger and goods vehicles going out or passing through Nagpur city are allowed to travel via the Outer Ring Road.

The Nagpur Bench of the Bombay High Court will conduct hearings through video-conference till March 21.