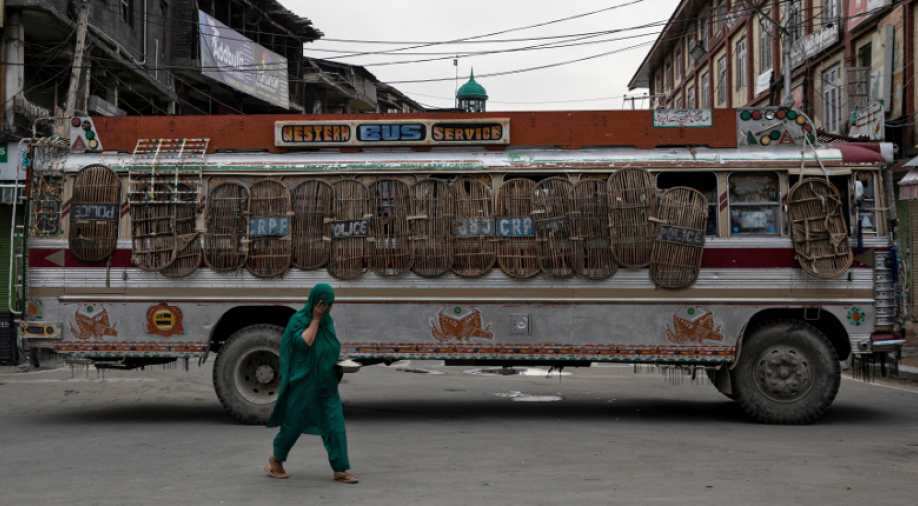 J&K governor Satya Pal Malik had said last week that restrictions in the Valley would be eased in a phased manner.

As schools reopened in Jammu and Kashmir(J&K) after 15 days, Syed Sehrish Asgar, director of information said there was no major law and order situation reported across the Valley with life returning to normal.

"The public, in general, has been cooperative," Asgar said, adding," the government urges people not to believe in any kind of rumour-mongering by the vested interests."

J&K governor Satya Pal Malik had said last week that restrictions in the Valley would be eased in a phased manner.

Reports said that over fifty thousand landline phones were made operational in J&K after a general clampdown was put into effect in the wake of the scrapping of Article 370 by the government, a move which was ratified by an act of Parliament.

Rohit Kansal, Principal secretary to Jammu and Kashmir had said earlier that no untoward incident had taken place after restictions were partly lifted.

Tamil Nadu crosses 1,000-mark in terms of new coronavirus cases in one day