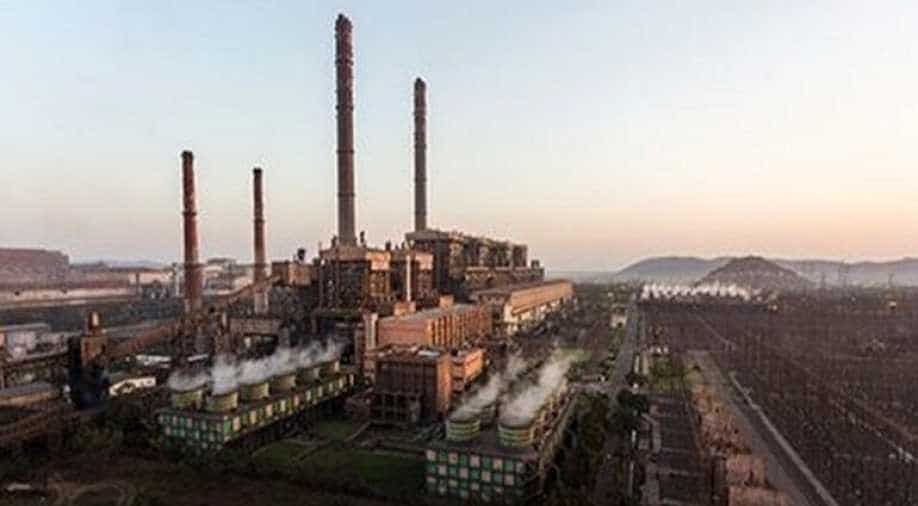 "Both parties intend to conclude these discussions in an expeditious manner," it said in a brief statement without giving further details.

GMR Kamalanga Energy has a 1,050 megawatt (3 x 350 MW) operational coal-based power plant located at Kamalanga Village in Dhenkanal district of Orissa. The plant is strategically located close to the coal belt and has 15 per cent untied capacity to take advantage of the merchant market.

It has fuel linkages with Mahanadi Coal Fields, a subsidiary of Coal India Ltd, and a long-term power purchase agreement with Grid Corporation of Odisha, Uttar Haryana Bijli Vitran Nigam as well as Bihar State Electricity Board.

In August, it reported a 6.6 per cent rise in its consolidated net profit to Rs 244 crore in the April to June quarter compared to Rs 229 crore in the year-on period.

Its board of directors has approved the raising of long-term funds up to Rs 2,500 crore through issuance of redeemable non-convertible debentures by way of a private placement.

The finance committee is deciding on matters related to the proposed issuance of the debentures, including finalisation and approval of the detailed terms of issue.

In July, JSW Energy had terminated a business agreement signed three years ago with Naveen Jindal-led Jindal Steel and Power to acquire its 1,000 MW thermal power plant in Chhattisgarh.