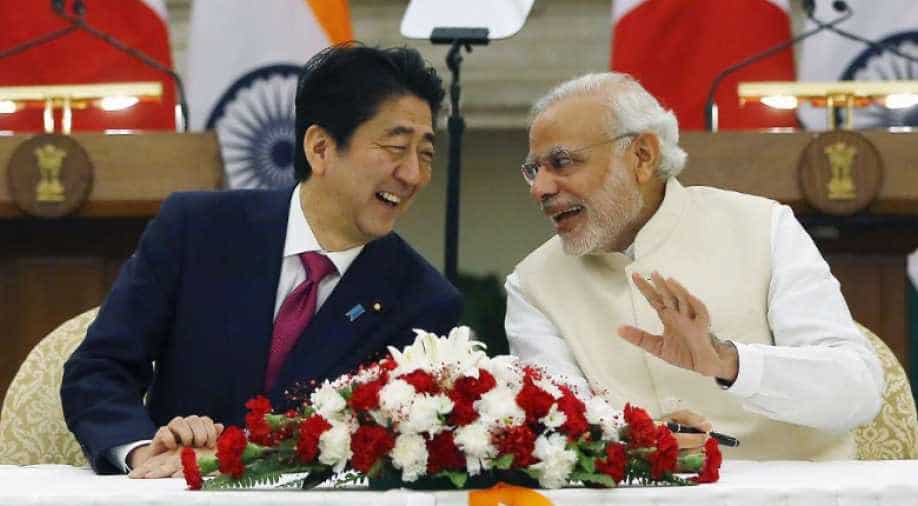 Japanese companies are likely to supply at least 70 per cent of the components of the rail line, the newswire said.

The bullet train from Ahmedabad to Mumbai will cover a 508km long route with around 11 stops when it is finally completed.

The government intends to complete the first leg on August 15, 2022. However, it may take as long as 2023 for the train to start.

Reuters quoted a Japanese transport ministry official on condition of anonymity saying that the two countries were still working out a strategy for the supply of key components, and would unveil a plan for procurement around July.

The project involves employment of nearly  24,000 people with 20,000 temporarily involved and another 4,000 set to get permanent employment through the project.