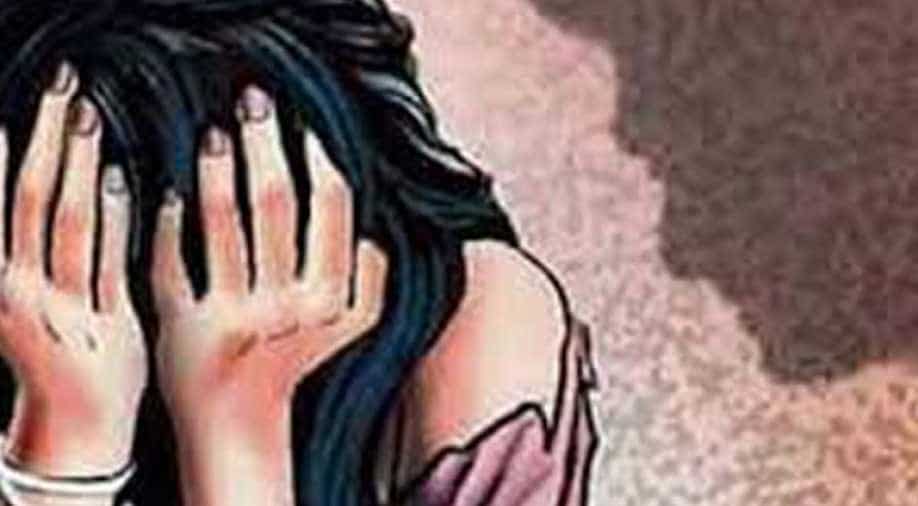 A 36-year-old news anchor working with a local Telugu news channel allegedly committed suicide by jumping from the fifth floor of a residential apartment complex, over a "family dispute," police said today.

The incident occurred late last night and the deceased has been identified as V Radhika Reddy, who was under "depression due to some family dispute" with her husband and was now staying at her parents' house, they said.

"After her duty, she came to the house and at around 10:40 pm yesterday she went to the top floor of the building and jumped.
She suffered multiple injuries and died on the spot," Kukatapally Police Station Inspector V Prasanna Kumar told.

A suicide note purportedly written by her was found in her bag, which stated that she was under "depression" and that no one was responsible for her death and that the brain was her enemy, he said.

She was married around 12 years ago and had two children, but apparently due to some family dispute with her husband she was not staying with him, the police said adding based on preliminary investigation it was found that due to some family issues she was under depression and it was one of the reasons for her to resort to the extreme step.

Police ruled out any foul play behind the incident.

A case was registered and the woman's body was shifted to a state-run hospital and a post-mortem will be conducted today, they said.