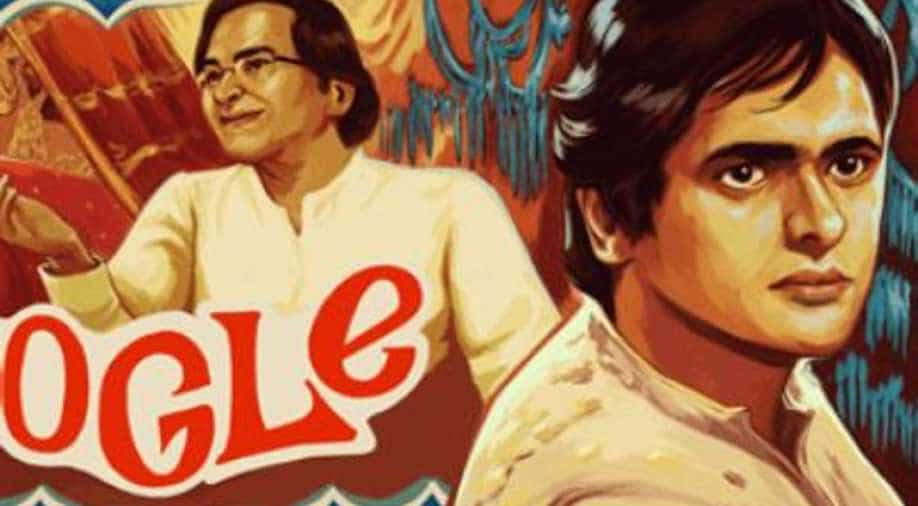 Born in a small village of Gujarat, Farooque Shaikh is known for his magnificent acting skills.

Shaikh was not only a proficient movie actor, his contribution to the world of television and theatre has also been equally appreciated.

He is remembered for his performances in films like Chashme Baddoor, Noorie, Shatranj Ke Khiladi and Umrao Jaan.

Shaikh made his debut in the year 1973 with MS Sathyu's 'Garam Hawa'. Soon he gained fame with his acting skills as well as his impeccable comic timing.

He is also the recipient of the National Award for Best Supporting Actor for the 2010 movie 'Lahore'.

Shaikh died of a heart attack at the age of 65 in the year 2013, while he was holidaying with his family in Dubai. (ANI)