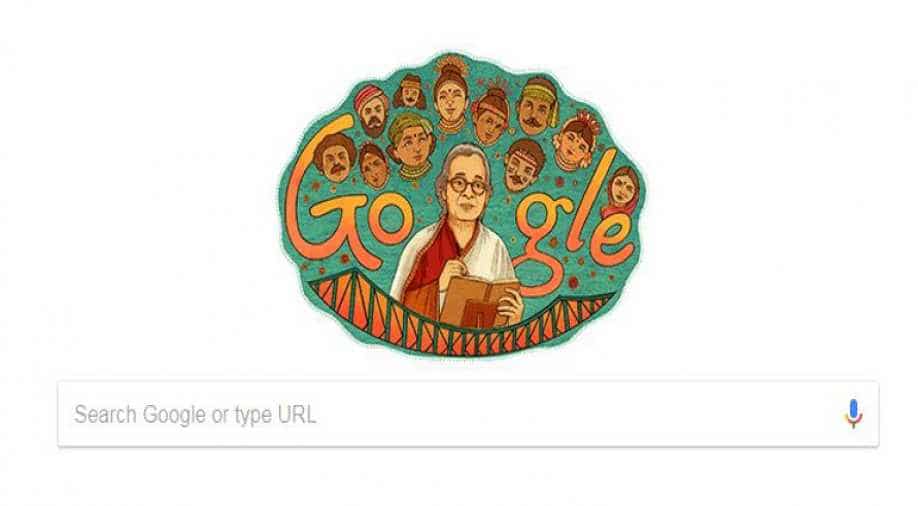 Devi has written over 100 novels and 20 collections of short stories mainly in Bengali but many of her stories and novels have been translated into other languages as well. Photograph:( Others )

Honoured with the Sahitya Akademi award, the Padma Shri and the Padma Vibhushan, Mahasweta Devi has worked for the rights and empowerment of the tribal people of West Bengal, Bihar, Madhya Pradesh and Chhattisgarh.

Born in a family of literary parents, her father Manish Ghatak was also a well-known poet and novelist of Kallol movement. In fact, her uncle, his father's brother is noted filmmaker Rithwik Ghatak. Her mother, Dharitri Devi was also a writer and social worker.

Devi has written over 100 novels and 20 collections of short stories mainly in Bengali but many of her stories and novels have been translated into other languages as well.

Devi has also worked in the post office but was fired due to her communist leaning. She went on to do various type of jobs including selling soaps and writing letters in English for illiterate people.

Later she worked as journalist and writer during her time at Jadavpur, Kolkata-32 college in which she used to teach. She has worked for Lodha and Shabar, tribal communities of West Bengal and depicted the brutal oppression of tribal people and untouchables by potent, authoritarian upper caste landlords, lender and Bengal government officials.

She is known to have helped the noted writer Manoranjan Bypari to come into prominence as his initial writings were published in her journal and as prompted by her.

Mahasweta Devi died in 2016  from multiple organ failure in Kolkata at the age of 90.

After her Death, Indian Prime Minister Narendra Modi called her "a voice of compassion, equality and justice."