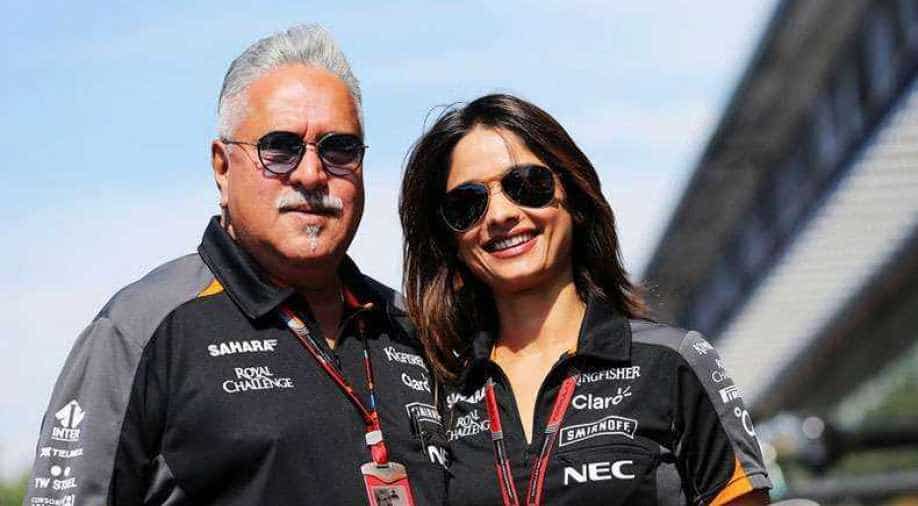 Vijay Mallya, popularly referred to as the ‘King of Good Times’ who was believed to be going through a rough patch owing to his loan fraud with Indian banks and money laundering issues, is after all not having such a bad time in the UK.

Reportedly, Vijay Mallya is set to tie the knot with current girlfriend Pinky Lalwani, a former air hostess. The two were spotted together recently celebrating their anniversary in mid-March, reinforcing their commitment to one another.

The two had started dating in 2011 when Mallya offered Lalwani a job as a flight attendant. They were frequently spotted together after that.

Lalwani has been seen constantly by Mallya’s side, most recent being during the extradition case at Westminster Magistrates Court in London.

This will be Mallya’s third marriage as he was previously married to Sameera Tyabjee from 1986-87 and Rekha Mallya from 1993 to whom he is still legally married. He has three children from his two marriages, Siddharth, Leanna and Tanya.

Mallya is currently absconding from the country on charges of fraud and money laundering related to his erstwhile Kingfisher Airlines in debt of several Indian banks to an amount of almost 9,000 crore.

Mallya is since on a self-imposed exile in the UK since he left India on March 2, 2016.