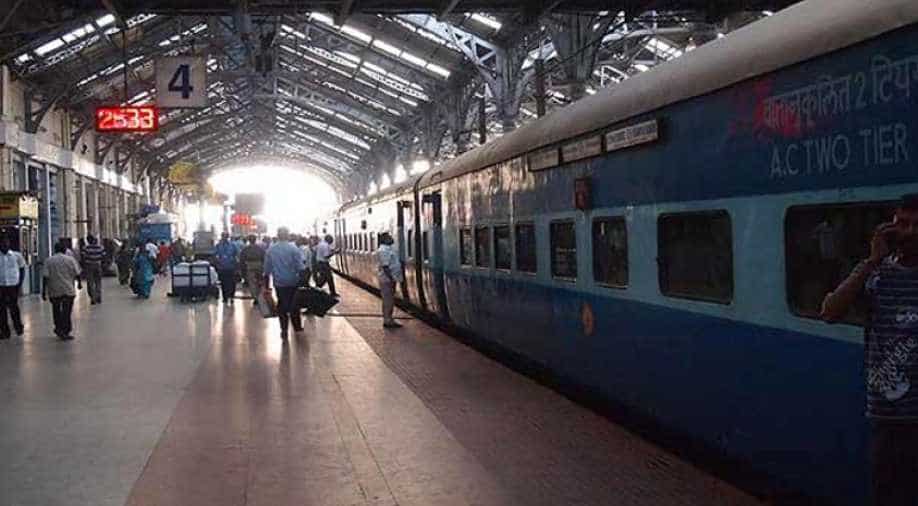 A Dutch tourist died after he jumped off a moving train in Rajasthan's Sawai Madhopur district on Tuesday.

A Dutch tourist dead, a UK tourist injured after they allegedly jumped from a moving train in #Rajasthan's Sawai Madhopur. Police begin investigation

According to media reports, the 54-year-old tourist jumped off a moving train after he realised that he had boarded a wrong train and in panic, he jumped off the train.

The Dutch tourist identified as Erik Johannes was travelling with his friend from the UK who also jumped with him and is reported to have suffered head injuries.

Both tourists had to catch a train to Agra but mistakenly they boarded a train going towards Delhi.