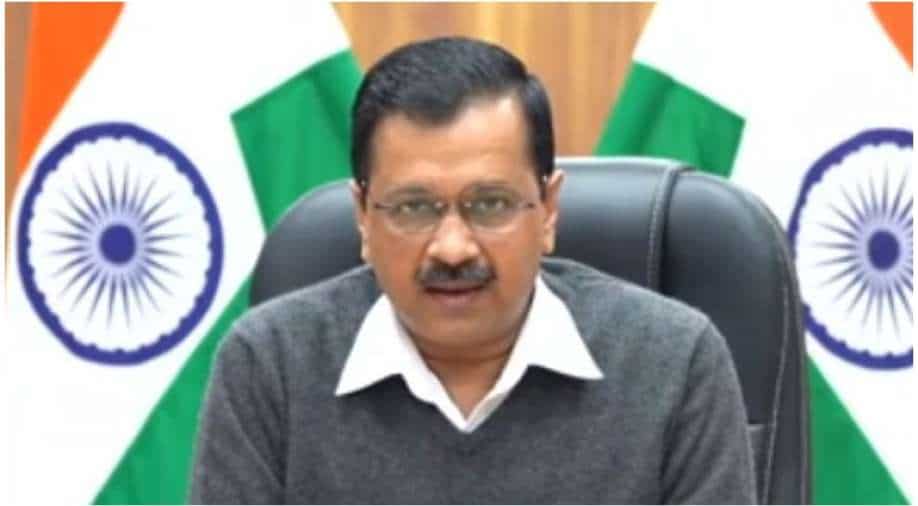 Addressing a virtual press briefing, Kejriwal said everyone is waiting for the vaccine even as the number of Covid-19 cases has gone down, the infection rate is also less than 1 per cent, daily deaths have decreased significantly and the recovery rate has improved in the national capital

Delhi Chief Minister Arvind Kejriwal on Thursday said his government is fully prepared to initiate Covid-19 vaccination. The vaccine`s first doses may arrive in the national capital any time after getting the Central government`s approval.

Addressing a virtual press briefing, Kejriwal said everyone is waiting for the vaccine even as the number of Covid-19 cases has gone down, the infection rate is also less than 1 per cent, daily deaths have decreased significantly and the recovery rate has improved in the national capital.

"Delhi government is fully prepared to provide vaccine to the people of Delhi. It is ready to receive the vaccine from the Central government," Kejriwal said.

He said the Central government has defined three priority categories. Among them the first doses will be administered to health care workers.

Kejriwal said that as per an estimate around 3 lakh health care workers in Delhi will receive the first dosage of the vaccine.

"Secondly, the vaccine will be given to the front-line workers like police personnel, municipal workers and civil defence personnel, whose number is around 6 lakh in Delhi. In the third category, we have identified more than 42 lakh people who are more than 50 years old or those who are comorbidity patients," said the Delhi Chief Minister.

Kejriwal said around 51 lakh people are in the Delhi government`s priority category as defined by the Central government and all such people have almost been identified. The rest of the work will be completed by next week.

Noting that each person will be administered two doses of the vaccine, totalling 1.2 crore doses, Kejriwal said the Delhi government currently has cold storage capacity of 74 lakh vaccines which will be increased to 1.15 crore within one week.

As per the Aam Aadmi Party (AAP) national convenor, the registration process of these priority category people has started and they will be administered the vaccine whenever the Delhi government receives it.

"The people who are in priority category will be informed through text message on their mobile phones and they do not need to worry," he said.

Kejriwal said there are sufficient locations where these vaccines will be administered to the people.

"There will be five persons in a team at one location and these teams have already been trained, "he said.

The AAP leader added that if anyone suffers side effects after the vaccination, there is a facility for immediate treatment as well.

"Now we are waiting for the vaccine. As soon as we get these vaccines, we will start the vaccination process," he said.