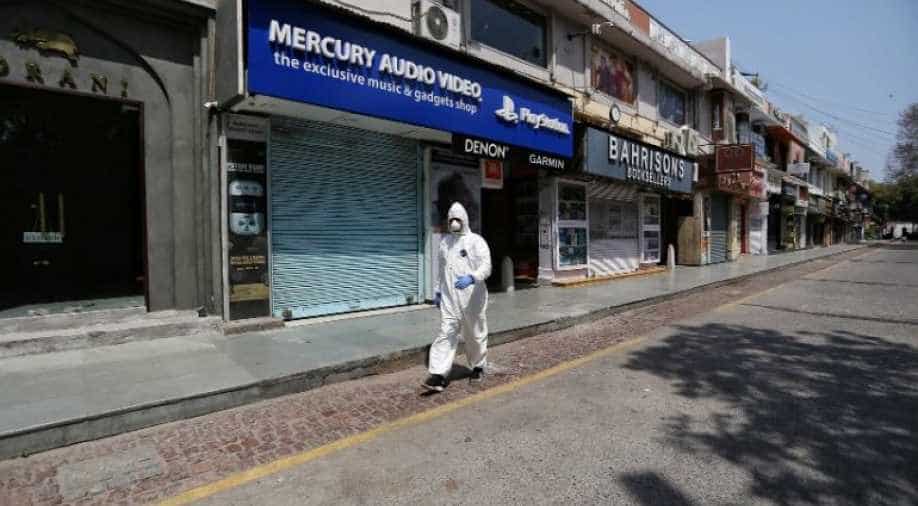 Due to the outbreak of COVID-19, high alert has been declared by the Government of India as well as the States and Union Territories.

In the backdrop of the coronavirus outbreak, the first phase of Census 2021 and the updation of National Population Register (NPR) has been postponed until further orders, said Ministry of Home Affairs on Wednesday.

The Census 2021 was scheduled to be conducted in two phases Phase I i.e. House Listing and Housing Census during April-September, 2020 and Phase II i.e. Population Enumeration from February 9 to February 28, 2021.

The updation of NPR was also proposed to be done along with the Phase I of Census 2021 in all the States and Union Territories, except Assam.

Due to the outbreak of COVID-19, high alert has been declared by the Government of India as well as the States and Union Territories.

Also read: Refusal to take part in NPR by any State or official against Constitution: Sushil Kumar Modi

The Ministry of Home Affairs vide order dated March 24, 2020 has issued guidelines with the directions for their strict implementation, on the measures to be taken by the Ministries/Departments of Government of India and State/Union Territory Governments for containment of COVID-19 epidemic in the country.

A lockdown has also been declared by many States and UT governments. The Ministry of Health and Family Welfare has issued advisories for various precautionary measures, including social distancing.

Keeping in view the above, the first phase of Census 2021 and updation of NPR, which was to begin on various dates decided by the State/UT governments beginning April 1 and various related field activities, are postponed until further orders.