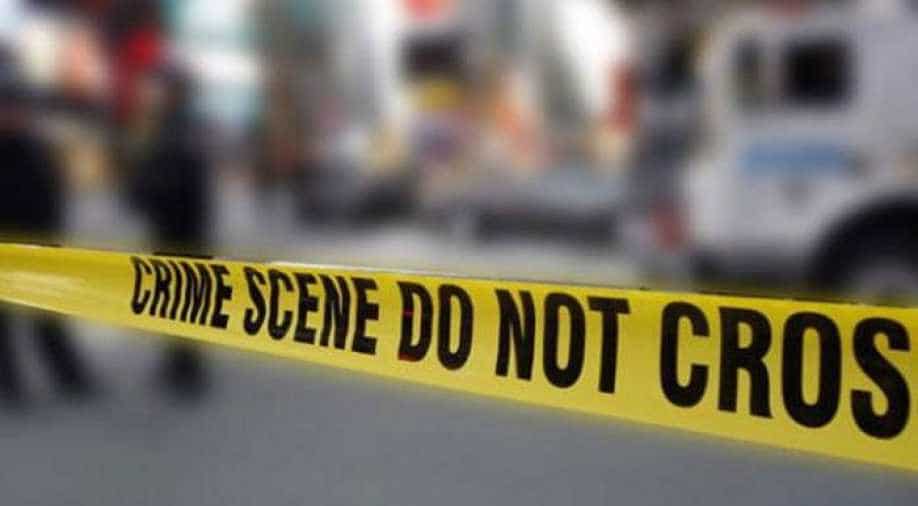 There were no injury marks on the teenager's body and the cause of the death will be known only after the post-mortem report. Photograph:( Zee News Network )

In reminiscent of the murder of Pradyuman Thakur, a class 9 student in East Delhi's Karawal Nagar was found dead inside the school's washroom on Thursday.

Three students have been detained after a CCTV footage surfaced where five people including the deceased were seen fighting inside the school's washroom.

Speaking on the incident, DCP (northeast) Ajit K Singla, said the victim fell down after he received punches during the fight & died later.

After scanning CCTV footage, we transferred the case registered under Section 304 to 302 (murder). We found that he had a fight with 4 students. He fell down after he received punches during the fight & died later. We have apprehended 3 till now: Ajit K Singla, DCP (northeast) pic.twitter.com/DIxWR2YfrB

The parents of the deceased alleged that he was beaten up by some students and left to die in the washroom.

However, the police say that the 14-year old boy was found unconscious but died after he was taken to a government hospital.

They also informed that there were no injury marks on the teenager's body and the cause of the death will be known only after the post-mortem report.

A police complaint has been filed against unknown people and the police are questioning the boy's classmates and other school students.

According to the school management, the victim was allegedly suffering from diarrhea, which led to his death.

Last year, a Class 2 student of Ryan International School in Gurugram, was killed in the school toilet allegedly by a senior student in an attempt to force the school to postpone exams and a parent-teacher meeting.