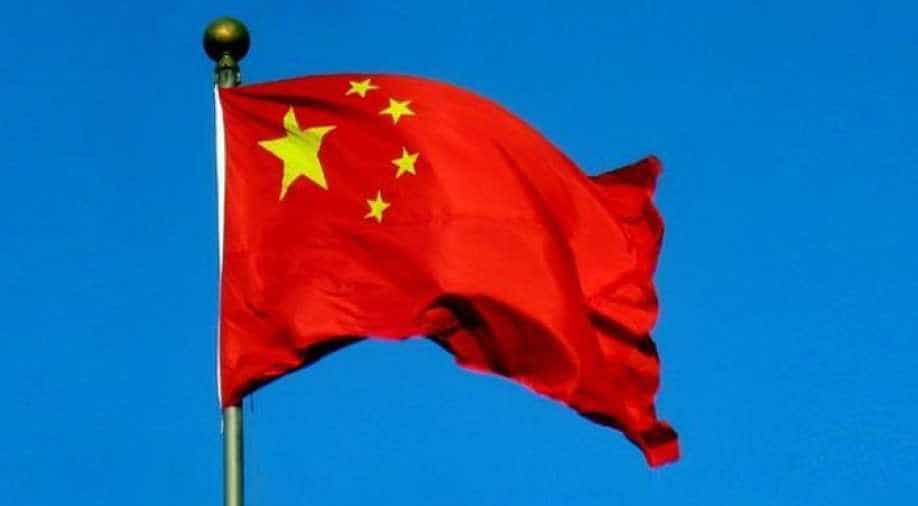 China today welcomed as "positive" India's willingness to deal with differences with Beijing on the basis of mutual respect and sensitivity to each other's interests.

Chinese Foreign Ministry spokesman Lu Kang's remarks came after India said it was willing to work with China to develop relations based on commonalities, while dealing with differences on the basis of mutual respect and sensitivity to each other's interests.

"We have noted such positive remarks by the Indian side," Lu told a media briefing here answering a question on India's response to Chinese Foreign Minister Wang Yi's recent comments on bilateral ties.

"We wish to work with the Indian side to take the important consensus between the two leaderships as guidance to improve our political mutual trust, enhance mutual beneficial cooperation, manage our differences and ensure the correct track of our relations' development," Lu said.

He said Wang elaborated on China's basic position on its relations with India.

Wang in his annual press conference had said that India and China should shed suspicion and manage differences by meeting halfway, suggesting toning down of tough Chinese posture against New Delhi after the tense Dokalam standoff.

During the meeting between Prime Minister Modi and President Xi Jinping in Xiamen in September last year, the two leaders had agreed that sound development of relations between India and China was a factor of stability amidst today's global uncertainties, and that the two countries should not allow their differences to become disputes, he noted.

Asked how China views relations with India this year after turbulence in ties in 2017 due to a number of issues including the Dokalam standoff, Wang in his annual press conference had called for both the countries to shed confrontationist stance on issues of differences.

"The Chinese dragon and Indian elephant must not fight each other but dance together," he had said.