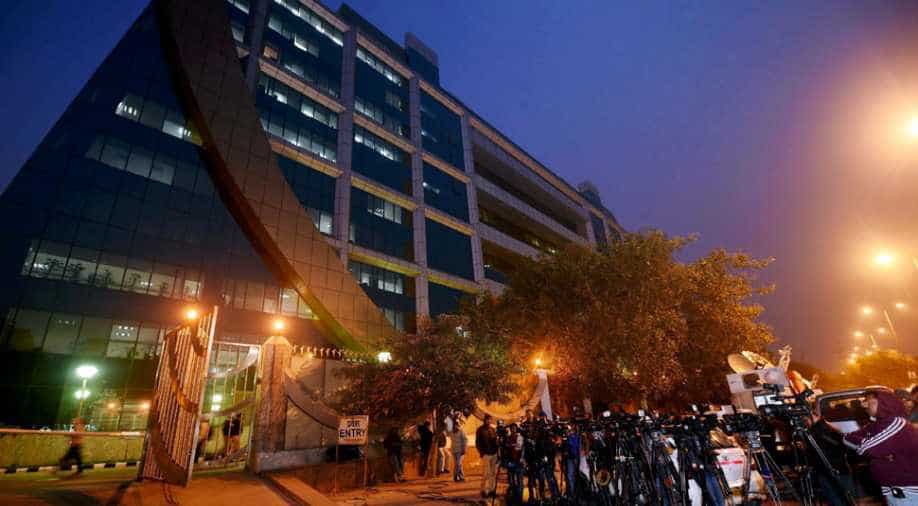 Gupta, in his plea, said he had joined the Intelligence Bureau in January 1999 and inducted on deputation to the CBI in July 2014, initially for three years, till June 2017.

Amidst the ongoing feud inside the premier investigation agency, another CBI officer has moved the Supreme Court challenging his repatriation to the Intelligence Bureau, terming it "unjustified" and "mala fide".

Deputy SP Ashwini Kumar Gupta has alleged that he was repatriated to his parent Intelligence Bureau (IB) cadre as he was investigating various corruption charges against CBI Special Director Rakesh Asthana, who has been divested of his duties and sent on leave along with CBI Director Alok Kumar Verma.

Gupta, in his plea, said he had joined the Intelligence Bureau in January 1999 and inducted on deputation to the CBI in July 2014, initially for three years, till June 2017.

Subsequently, he was granted one-year extension in the Central Bureau of Investigation (CBI) till June 2018 after a No Objection Certificate (NOC) from his parent department.

The officer claimed that "surprisingly", on the morning of October 24, 2018, the CBI repatriated him to his parent organisation on the ground that the order of his extension had not been received by the CBI.

"Whereas the fact of the matter is that the NOC from IB was received by the CBI in June 2018 before the expiry of deputation of the applicant and was forwarded to DoPT for their approval in the same month," Gupta said.

He said "singling out" of the applicant was due to the fact that he was one of the officials carrying out the investigation, along with another officer A K Bassi, which led to the unearthing of crucial findings, as well as implicating Asthana in the Sterling Biotech case registered on August 30, 2017.

The officer said he along with Bassi, who has been transferred to Port Blair, visited Vadodara on October 7, 2018, and conducted the probe till October 13.

"The gist of the findings of the inquiry conducted at Vadodara...Led to the establishment of 'undeniable, cogent, clear and unmistakable' link of Asthana and his family with fugitive accused Nitin and Chetan Sandesara, and that infuriated Asthana so much that he made a mention of the same in his complaint to the Cabinet Secretary on October 18," he said.

Gupta termed his repatriation as "motivated" and "mala fide", urging the court to quash it.

Both Bassi and Gupta have filed applications seeking to intervene in the pending petition filed by Verma, who had approached the apex court challenging the Centre's decision to divest him of his duties and sending him on leave following his feud with Asthana.

Pursuant to the top court's order, the Central Vigilance Commission's inquiry against Verma was conducted under the supervision of former apex court judge Justice A K Patnaik. The report was filed in the court on November 12.