1 terrorist killed in encounter in Jammu and Kashmir's Sopore 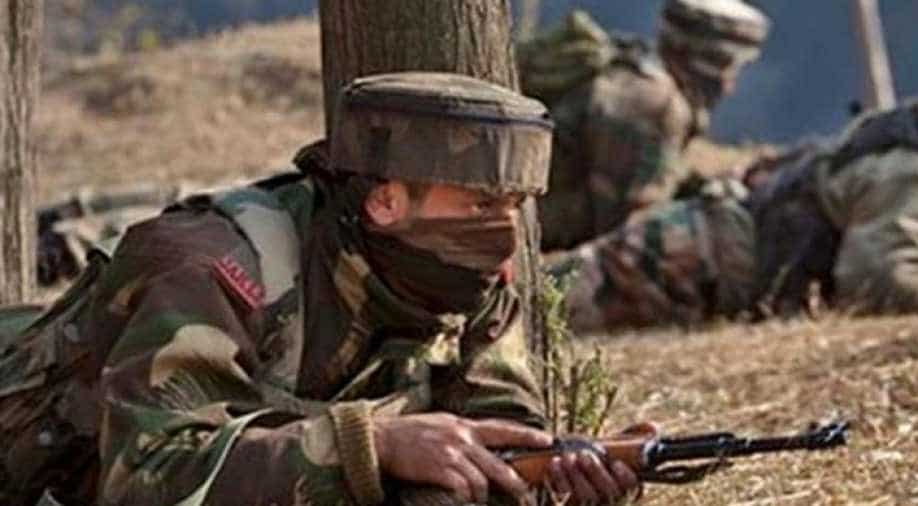 A terrorist was killed by security forces in an encounter that broke out in Jammu and Kashmir's Sopore Wednesday morning.

The security forces have also recovered arms and ammunition from the slain terrorists.

The neutralised terrorist has been identified as Adnan Ali Channa who was affiliated with terror outfit, Lashkar-e-Taiba (LeT), Jammu and Kashmir Police said.

The encounter began after security forces launched a cordon and search operation at Gund Brath area of Sopore after receiving inputs of presence of terrorists in the area.

During the operation, the authorities had also suspended mobile Internet service in Sopore.

As a precautionary measure, they had also ordered the closure of the Sopore Degree College.