Modi Cabinet 2.0: First-timers and their portfolios 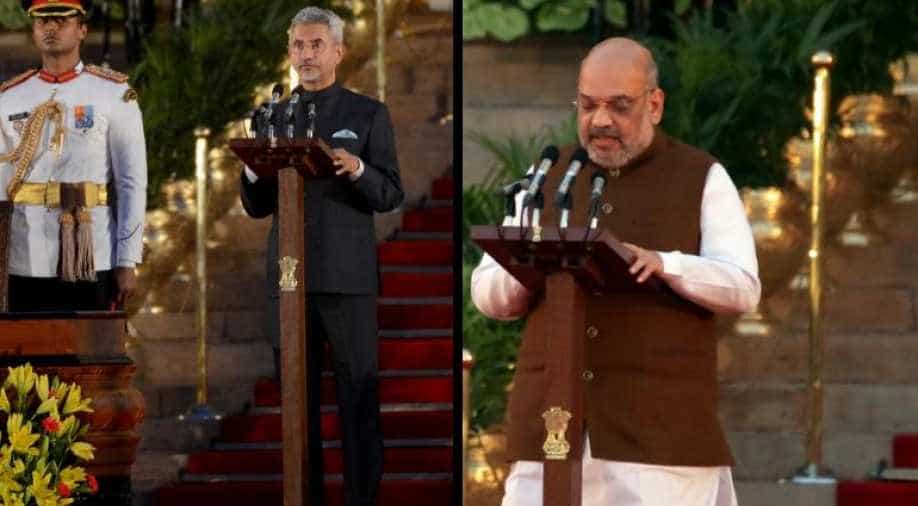 While Shah got hold of the Home Ministry, Jaishankar will helm External Affairs.

Here`s how the new faces have fared -Former Uttrakhand chief minister Ramesh Pokhriyal will be handling the HRD ministry.

Popular tribal leader and former chief minister of Jharkhand, Arjun Munda, made it to the big league and will take care of the Ministry of Tribal Affairs.

Shiv Sena`s Arvind Ganpat Sawant, the MP from Mumbai-South, will now be the in-charge of Ministry of Heavy Industries and Public Enterprises.

A lawmaker from Karnataka, Pralhad Joshi, who won with one of the highest margins in Karnataka, will head the Ministry of Parliamentary Affairs along with the charge of Coal and Mines.

BJP MP from Chandauli, Mahendra Nath Pandey has been given the post of Minister of Skill Development and Entrepreneurship in the 17th Lok Sabha.

Under the category of Ministers of State, new-inductee Anurag Thakur will be part of the Finance Ministry.

Debasree Chaudhuri from West Bengal will be the MoS in Women and Child Development Ministry.

Talked about for his austere lifestyle, BJP MP from Odisha Pratap Chandra Sarangi will look after MSMEs and Ministry of Animal Husbandry.